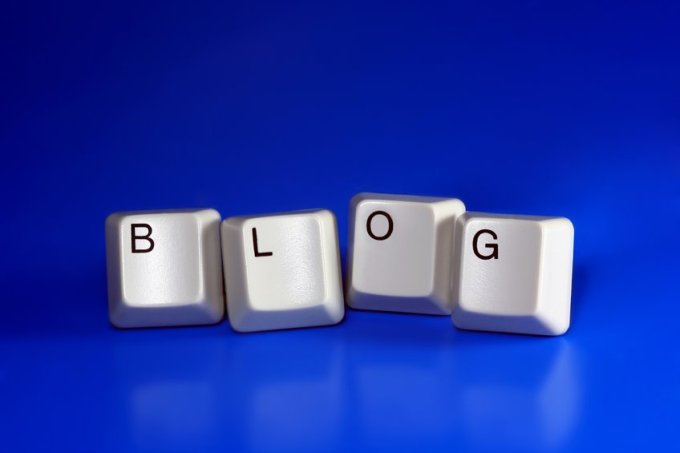 Maybe it makes perfectly good sense or maybe it’s just a quirk of mine, but the word “blog” repulses me.  For me, it’s a four letter word.  When I hear the word “blog” I think of a sweaty and bloated 25 year-old guy with a faux-hawk and hairy arms, sleeves rolled up, sipping down his third cup of Starbucks coffee, much too eager to turn what he perceives as a clever Tweet into a post (like “Note to self: Never again combine cold leftover pizza and a PB&J sandwich for lunch.  Ugh, will my stomach ever forgive me?”, hoping for no less than 12 people to click “likes this” on his facebook wall).

And that’s what brought about #5 of The Code:  Avoid referring to the website as a “blog”. Blogs are for people still using MySpace who are stuck in 2006 or that are obsessed with facebook status updates.  I write.  I put up new posts.  I even write articles.  But I don’t have a blog.

Technically, I am camped out on the edge of the outer circle of the blogging world, since I do write regularly on a website that facilitates my hobby/passion of creative (and ideally not too egocentric) writing consisting of whatever random thing I think of that day.  So how do I differ from a full-on blogger?

1)     I am completely aware that I have no celebrity status whatsoever and that what I write is not a substitute for some vain reality TV show that I secretly want to be a part of.

2)     I do not write in a careless and casual tone, like I’m sending a mass email to everyone in my contacts.

3)     I mock facebook and Twitter culture in my writing; despite the fact my posts are automatically linked to both of those websites.

Being that I’m now nearing a thousand hits a day, I’ll be refraining from writing another post in my “10,000 Clicks” series (the title always starts with “being” and ends with “ground” and I usually feature one of the nine parts of The Code) until I reach a hundred thousand clicks, otherwise I’d be writing them too frequently at this point.  The reason I write this series is to document the growth of Scenic Route Snapshots.  When I reach a million a hits, I want to be able to look back and see how exactly I got there, not just simply based on fuzzy memories.

Being Down to Earth, Yet Never Really Touching the Ground (posted April 11, 2010)

Being Original, Yet Never Really Breaking New Ground (posted May 18, 2010)

Being Engaging, Yet Never Really Standing on Dangerous Ground (posted on June 10, 2010)

Being Excessive and Eventually Finding Common Ground (posted on June 24, 2010)

There’s more than one way to say, “You’re wrong and I’m right.”

I admit that part of the joy I get in reading the online articles of other writers who are much more popular and commercialized than I am is from skimming through the hundreds of opinionated comments that people leave at the bottom of the post: People on both sides of the issue trying to prove both the author and/or each other wrong.  Here’s an example I effortlessly found this morning: http://articles.moneycentral.msn.com/Insurance/AssessYourNeeds/weston-7-insurance-myths-that-could-cost-you.aspx

And it often starts with one person who slightly takes the author’s words to an extreme context to where they can become offended.  Therefore, they’re happy because now they get to leave a comment to tell off the writer, which indeed draws a flood of other commenters disagreeing with the first person.  And so the snowball grows.

For many people, their desperation for a sense of power is so strong that they make themselves a sort of victim, offended by the slightest opinion of someone who does have some amount of control or influence over others- in this case, an online author.  A website where this tends to happen regularly is The Grio.  Here’s an example:

Of course the easily offended don’t just get their kicks from the Online World, they practice their form of self-psychosis in the real world too.  Not too long ago I offended someone when I bought a snack for them (they gave me the money for it up front) and I didn’t bring it back to them in a separate container from the one I got for myself.  It all worked out because they ended up giving me theirs without me paying them back- but still, the person made a scene over something very petty, in front of several other people.  So I felt compelled to apologize- if for no other reason, because I felt awkward.  (But if anyone should have been offended, I’d like to think it should have been me- for the sense of slight public humiliation I went through in the process.)

Events like that have taught me to apologize less.  It’s not always my fault when a person is offended (though it often is).  I’m learning to be better about sorting out the people who I indeed hurt through my lack of sensitivity and those who are simply chronic Glass Joe’s.  So hear this, people who are offended way too easily:

Sorry, but I’m just not that sorry anymore.

“The handy thing about being a father is that the historic standard has been set so pitifully low.” -Michael Chabon, Manhood for Amateurs

Yes, everyone is well aware that despite all the good men in history who have left a good name for themselves (along with plenty of quotable quotes, with many of them being strong military leaders or respected writers), there are enough deadbeats, scoundrels, and cads to cast a negative connotation on the word “man”.  Women are expected to be saints and givers; sadly, men are expected to be… well, not a lot is expected of men anymore.  But not all good men are long gone.

In the aftermath of Father’s Day last week, the Internet was full of freshly published articles about the modern man, father, and husband.  Two in particular really got my attention.  The first one reviewed the history of TV dads from Leave It to Beaver, to Married with Children, to Parenthood.  It brought out the fact that in the 1950’s, dads were too perfect, in the 1990’s they were often portrayed as bumbling idiots, and now in the 2010’s, TV dads have finally began to look more like real dads.  See http://today.msnbc.msn.com/id/37758834/ns/today-entertainment/.  (Though I would argue that the 1980’s were good to TV dads…)

The other article that really got me thinking was one I found on Stuff Christians Like, http://stuffchristianslike.net/2010/06/the-wild-difference-between-a-mothers-day-sermon-and-a-fathers-day-sermon/, which explained how many fathers in Christian churches feel miserable on Father’s Day Sunday because the sermon is about how men need to step up to the plate and be better fathers, while the Mother’s Day sermon provides nothing but praise for women.

I definitely see how good men often don’t get the praise they deserve.  Like Zack Morris once said on Saved by the Bell when Jessie declared that all men are jerks, “Hey, don’t judge us by our worst specimens.”  What can we do to enhance the minority of men who are truly good fathers, husbands, and hard-working citizens?

My guess is to call them out on their goodness when you see it.  It seems that if we as a culture began to celebrate the men who are doing right, it would be more of an incentive for those who are just half-way doing it, seeing there is praise and appreciation for being a “good man”.  But when the goal is simply to be better than Charlie Sheen (both the actual person and his fictionalized character on the totally lame yet successful sitcom Three and Half Men), there’s a certain lack of motivation to become a better man.

In an age where stereotypes of men who are drug to church by their wives end up jumping in a 15 passenger van for a weekend trip to their nearest major sports arena to learn from a former NFL player at a Promise Keepers conference that they should spend more time with their kids instead of watching sports games and that they should share the household responsibilities with their wives and stop looking at pornography on their home computers, then they go back home a changed man for a month, then repeat the process each following year, there are still plenty of men in America who actually already are indulging themselves in being the husbands and fathers they need to be.  There are actually good men in America who don’t have to be reminded to be good.  Because they are already aware of the reward in being a respected man who lives for his family, not himself. 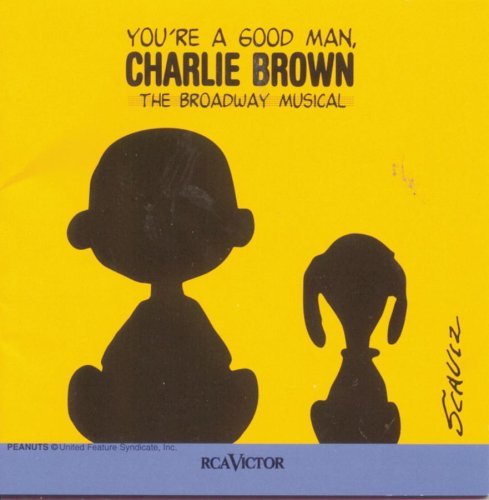 Celebrate the good men in your life.  They may instantly brush aside your compliments or seem embarrassed when you do, but inside it means the world to them.  Of course with good men being the coveted gem in a parking lot full of gravels, my guess is, you already do.

A behind-the-scenes look at writing with authority.

I spend a lot of time reading articles online (movie reviews, political blogs, etc.) every day and I always make sure to read the comments that other people post below them. The majority of comments tend to agree with the writer. But a good third of them have the polar opposite view of the topic. To me it’s funny when they disagree, because ultimately what they are saying (especially when their comment is emotionally charged) is that the writer’s opinion is wrong.

In a way they are the treating the writer’s opinion as a fact, by questioning it like it is a fact. Because only a fact can be wrong. An opinion is completely subjective.

And what that points out is the importance of the natural assumption of credibility in a writer. A convincing writer is able to supplant this idea in the reader’s head: “If he’s saying it, it must be true.”

Writers must present their information in confidence, in a way that says, “This is unquestionable truth”. When executed correctly, the reader subconsciously puts their trust in the writer, assuming that if the writer says something that seems a little off, it must be the reader that is out of touch and off-sync, not the writer.

I know this is true for the writers that I follow. Even when I read an article from one of my favorites and I don’t thoroughly enjoy it, or it just doesn’t grab me, I still come back the next day or the next week for more. Because despite their shortcomings, they have instilled a sense of reverence in me through their talent. A sense of belonging, even.

That’s my opinion, at least.