Eating food can easily become entertainment, in of itself.

This Saturday, my wife will finish her final class for her Master’s program.  We’ve been anticipating this day for a year and a half- specifically, we’ve been planning to go somewhere nice for dinner to celebrate.  Though we’ve had our sights set for months on Stony River for a good steak dinner, we remembered recently that we don’t really like steak.  So we instead have discovered a quaint “only in Nashville” sort of place that looks to be more our speed: http://www.12southtaproom.com/

Something I’ve been realizing now more than ever is why eating out is fun.  There are obvious reasons for this, like not having to cook, set the table, or clean the dishes.  And the fact that when you eat dinner out, you have many choices of what you will eat.  All valid reasons.  Yet very obvious. 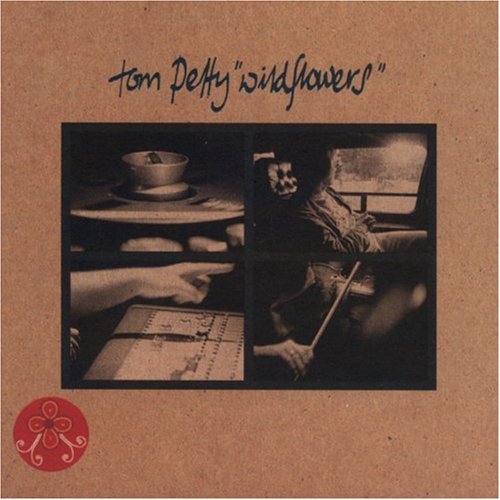 Environment: Whether or not you truly are a “people person”, or are one and just don’t realize it (People Watching 101), part of the allure of going out to eat is to be around people you don’t know, who serve as background noise and sometimes accidently, as entertainment.

Of course aside from the strangers we like dining near (not with), there also is something soothing/weird in looking at the random memorabilia hanging on the walls- whether it’s old pictures of sad, creepy looking people from the 1920’s, a goofy moose head, or a canary yellow guitar that Tom Petty used to record his Wildflowers album in 1994.  Ultimately, whatever it is, it’s something else to look at.

Activity: Eating good food that we enjoy is more than just about “getting full” or about nutrition.  It’s simply a fun activity.  Yes, we could make the same menu items on our own (with enough Internet research for recipes) and they may taste similar.  But aside from the fact that we’re not cooking it, there is something fun about having someone else serve you.  When someone else waits on you, it gives a sense of “I deserve this” (Password). 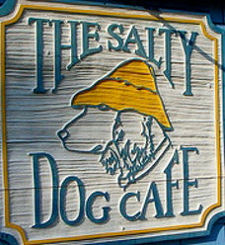 Ignorance to calories: Yes, we are overaware that fast food is a killer.  But we turn a blind eye to the nutritional facts at nicer restaurants, essentially all of them.  Even when the meal is low-fat, and even more difficult to pull off, low-sugar, it is still almost guaranteed to be high in sodium- which is linked to heart disease and hardened arteries.  But no matter how nice the restaurant it is, it’s pretty much given that there’s at least 75% of your daily sodium in the meal, at best.

And of course, the serving portions are typically at least twice to three times what a meal should be.  But turning a blind eye to all these nutritional facts makes it much more fun.

So go now, and celebrate, with strange wall decorations, quirky people sitting at the table next to you, and a meal prepared by the salt gods.

The psychology behind making mouths happy. 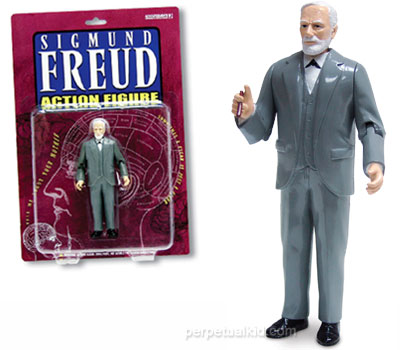 In 1905, Jewish neurologist Sigmund Freud presented his theory on what he called “oral fixation”.  It basically said that if an infant was weaned too early or too late, when they became an adult, they would be “hungry” for activities involving the mouth: smoking, overeating, being extremely talkative, being addicted to sugar, alcoholism, biting, chewing on toothpicks…(http://en.wikipedia.org/wiki/Oral_fixation#Oral_fixation).

However, tests on Freud’s theory have never produced any significant evidence proving it to be valid.  Therefore, if anything, his theory on oral fixation is interesting, but not compelling.

And while I, along with pretty much anyone else in the history of the world who has heard about it, definitely don’t take Freud’s theory of oral fixation seriously, the theory has caused me to dwell a little bit on the human obsession of stimulating our senses by what we put in or near our mouths.

Even people who pretty much have never been around babies all that much (I’d almost say I qualify for that description) recognize that babies explore and test their surroundings by putting objects in their mouths.  Not just food, but toys, live animals, clothes- it doesn’t matter.

I could see how as adults, we fall back on this behavior.  After all, what is so enjoyable about swallowing a delicious food or drink?  Not much.  It’s all about the sensation of bringing that food item up to our mouths, tasting it, and chewing it.  So in theory, the only real difference between eating a piece of red licorice and chewing a piece of bubble gum is that we swallow one, but not the other.

Of course, a piece of candy will “fill us up” more than a 5 calorie piece of gum.  But when we eat sweets, we’re typically not eating to “get full”.  Maybe as a snack to tide us over or as a way to top off a meal.  The reason we eat sugary snacks is because it’s fun.  And having fun makes us happy.

Even contrasting that example to the joy of eating a good juicy, homemade burger- I eat a burger on occasion not only because it tastes good, but also because it fills me up.  Because if I simply wanted to be filled up with food, I could eat an endless list of other things, including a huge salad topped with beans and rice, instead of the burger.  But eating a burger typically is more likely to release more pheromones in my body, causing me to feel happy (http://en.wikipedia.org/wiki/Pheromones).

So what does all this mean to me personally?  What do I walk away learning from this?

Anyone who has ever read a few of my “healthnutshell” posts knows that I think sugar is the devil (unless it is eaten in whole fruit form, not juiced).  But sometimes, I give in to a little bit of sugary awesomeness.  For the next two weeks, Starbucks is doing a happy hour promotion where their Frappuccino’s are half off from 3:00 to 5:00 PM.

So this past Sunday afternoon, at 4:47 PM, my wife and I strolled in the Starbucks right down the road from our house.  Because I had already drank coffee that morning and didn’t want to overdue it on the caffeine, I told the barista, “Make me the manliest drink you sell: a tall Strawberries and Cream Frappuccino”. 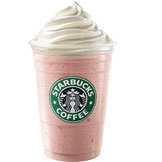 As my wife and I sat there enjoying our sugary Frappuccino’s there in the coffee shop, discussing our individual roles in my side of the family (“my dad is the mechanic/carpenter, my brother-in-law is the computer whiz, so what am I?…”) , I consciously focused on the happiness that my Strawberries and Cream Frappuccino was bringing me.

The worst way to drink a sugary drink is to just simply chug it like water.  The best way is to let it roll all over your tongue to the point you don’t really taste the sugar, then slowly swallow it.

Here is the most important thing to remember when choosing the size of any food item:  You are buying the amount of time you will enjoy the product.  You pay more money for a large, so it takes long to consume.  If you order a small size, you have less time to enjoy it.  Unless you eat or drink it slowly.  Like I do. 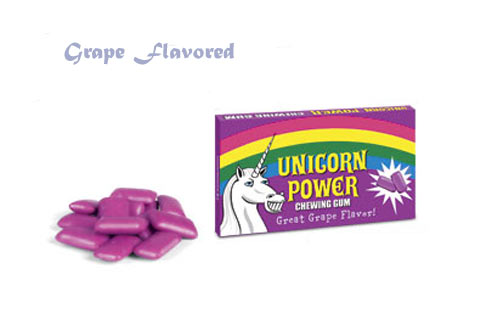 Slowly enjoying a Strawberries and Cream Frappuccino is most comparable to smoking a sweet cigar.  When smoking a cigar, the smoke isn’t intended to enter the lungs.  The smoke is meant to be tasted and enjoyed in the mouth.  It’s not the same as smoking cigarettes , where the smoke hitting the lungs is the whole point- or so I’ve read, on Wikipedia.

So while I laugh at Freud’s theory on oral fixation (the idea that incorrectly weaned infants become overeating, smoking, habit-forming adults), I do recognize that there is a connection between a person’s physical health and how much they give in to oral stimulation- specifically when it comes to eating, drinking, and smoking.

Each time I deny my mouth its “oral fixation” on juicy burgers and Frappuccino’s and honey berry flavored cigars, it is an absolute fact that I am always doing my body a favor, but not my mind.  I just have to remind myself, those things are for special few-and-far between occasions.  Because the truth is, I can get by most days with green salads, salmon, fruit, oatmeal, water, and chewing gum.  I admit though; it’s not easy trying to fix my oral fixations.