Hi, I’m Nick Shell, the manliest vegan on the Internet. (No other male vegan has ever disputed this!) And yes, I can confirm that a vegan can indeed dine at The Pfunky Griddle. Because I recently did…

A few weeks ago, my family had a great time at the Nashville Zoo. But first, we had a splendid breakfast at The Pfunky Griddle, which is only 4 miles away.

I admit, I had my doubts whether or not I would just be assisting my wife and kids in preparing their meal, yet myself not having anything to eat.

That way, I had a solid base of vegan protein and fat already in my system in case things didn’t work out for me at The Pfunky Griddle.

My main role in being there was ultimately indeed to prepare and serve my family their pancakes. They are vegetarians, so they can have eggs and dairy, which I can not.

That is the reason I specifically didn’t order the pancakes. Instead, I had the hash browns and the veggie sausage.

I assume that you know the whole premise of The Pfunky Griddle is that you make your own breakfast, thanks to a griddle which is built into every table.

Now, was my meal perfectly vegan? No.

It could have been, but I knowingly let two things slide:

I assume the veggie sausage contained egg whites. While I would never choose to eat egg whites, I will overlook it if there is a trace of it in the food, as I did with the veggie burger last month at Mellow Mushroom.

But I refuse to eat egg yolks, which contain the cholesterol.

I am a vegan because it allows me to consume 0% of my daily cholesterol; not for animal rights’ reasons alone. 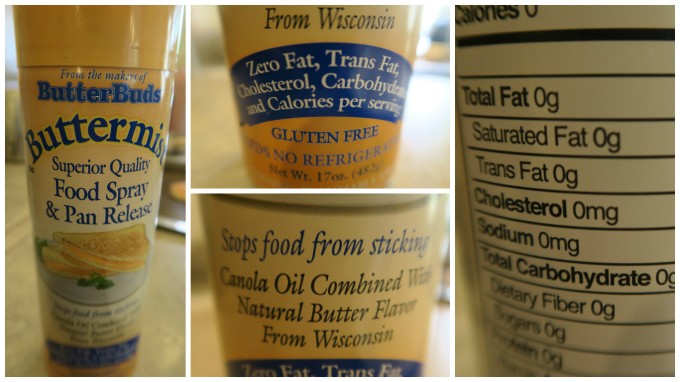 Also, the spray for the griddle contains butter as an ingredient, though it’s so little that it still registers as 0% cholesterol on the nutritional label. (This spray is not necessary to even use, but it definitely makes the food easier to cook.)

We had fun as a family and we will definitely be going back. As is the norm with my vegan lifestyle, I made it work and I refused to be a stick in the mud.

Because not only am I the manliest vegan on the Internet, I’m also the coolest vegan anyone has ever met in the history of the world! 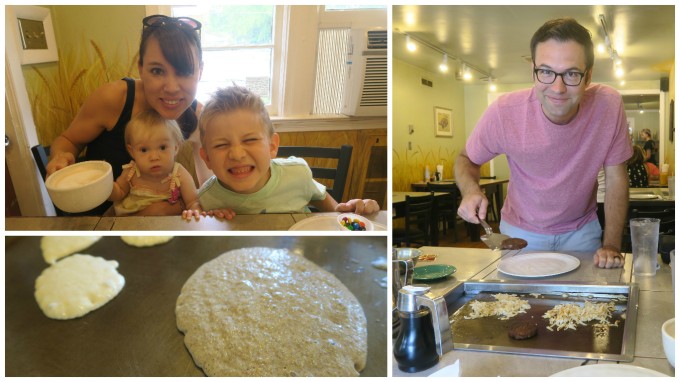 One thought on “Is The Pfunky Griddle in Nashville a Vegan Friendly Restaurant?”