But not allergic to peanuts themselves.  Noted, I’m no doctor. 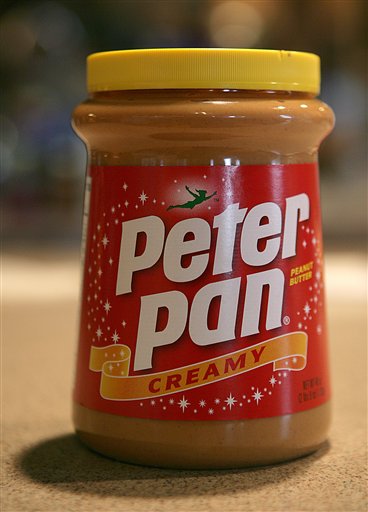 One of the darkest places in life for me is when I am throwing up- which only happens a few times each decade.  It’s that feeling of inescapable depression, like being a notches away from a sickly death- a hellish gravity so overwhelming that I tend to wonder if I will wake up as a ghost like Bruce Willis and not realize I’ve been dead the entire movie.  Usually I try to keep things a bit classier when I write, but in this case there is really no way around the fact that over the weekend I spent the hours from midnight until 4:30 AM constantly vomiting, only interrupted with sporadic periods of rest on the bathroom rug.  I understand that some people have never gotten food poisoning.  As for myself, I can easily think of my three worst occasions: The Central Park drive-thru in 1990, the shady Chinese buffet restaurant in 2007 (back when I still ate pork and shellfish), and the apple & peanut butter incident of 2010. 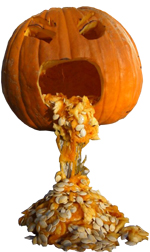 I don’t know; maybe getting food poisoning every couple of years is like getting stuck by lightening more than once in a lifetime.  Or maybe my digestive track is just ultra-sensitive to any food that is slightly less than proper and sanity.  But what I do know is that I am unable to digest slightly massive amounts of anything- even if it hasn’t been setting out in a Chinese buffet for three hours unattended. What clued me into my possible allergy to large, consistent amounts of peanut butter was my Reese’s Peanut Butter Cup overdose of 2003, when I consumed 36 of them in less than 24 hours: I had just came back from spending a summer in Thailand where both peanut butter and rich, American chocolate are rare finds.  I experienced a major depression for the following two days along with a mild rash on my left wrist for the next six months. 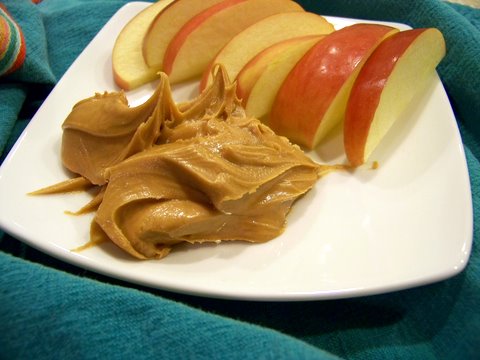 Last week my choice snack every day was an apple with three tablespoons of peanut butter. So good- and seemingly healthy.  But I guess by Day 6 of this treat, which I made my lazy dinner Friday night, was just enough peanut butter in a week’s amount of digestion to throw my digestive track into shock.  Because this was the first time that after I puked up all my food from that evening, I puked up a thick yellow substance, then a thick green substance, then blood- and that pattern repeated a few times before I finally fell asleep until late morning. Eventually though, every single trace of peanut butter was erased from my body. Now, a few days later, I was able to eat my first meal with meat (tilapia, okra, and salad), though my voice is raspy from all the ralphing and my ribs hurt any time I cough or sneeze.

To my understanding and according to my self-diagnosis, I have survived yet another case of food poisoning- and surprisingly this time it didn’t involve a restaurant, but instead a good snack.  I’ve eaten a lot of peanuts in a week’s time and never had anything like this happen.  There must be something about the simple process of smashing the peanuts to turn them into butter than makes them slightly toxic to me.  Sure, I didn’t experience any of the typical symptoms of peanut butter allergies like swelling, but I just think it that peanut butter is smart enough of a food to hurt people in its own sneaky ways.

Lesson learned: From now on I’ll go light on the PB. 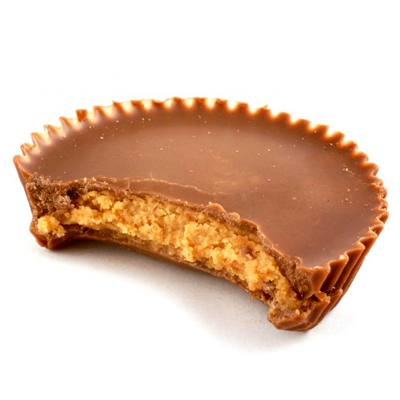