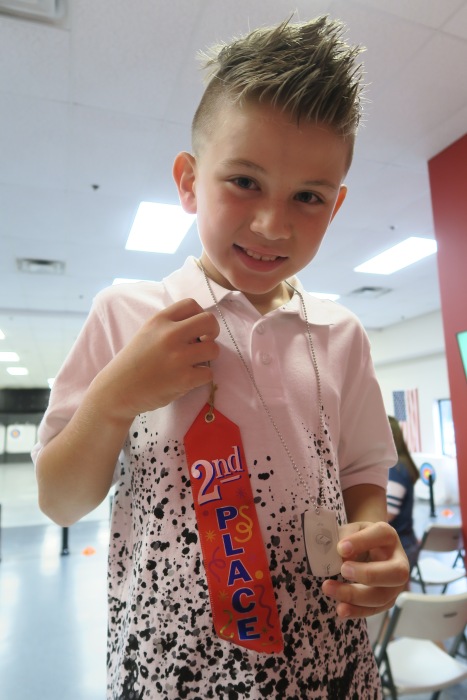 Last Friday, Mommy and I got to see you in action on your final day of Archery Camp, at Music City Archery.

The week of camp ended with a tournament for all the parents to see.

You were so proud that we both were able to come see you shoot the arrow at the target.

I was impressed that you seemed to effortless hit the bull’s eye, multiple times.

And that’s amazing, for a boy who had never done archery before.

You won the 2nd place prize for your age group.

Needless to say, you are currently searching for a bow and arrow of your own! 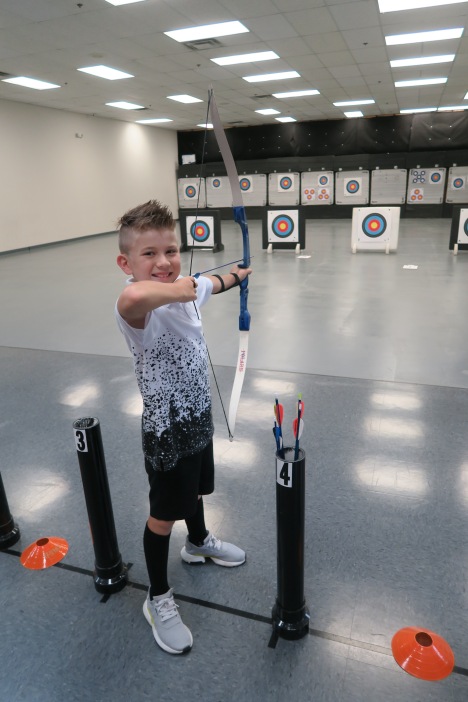 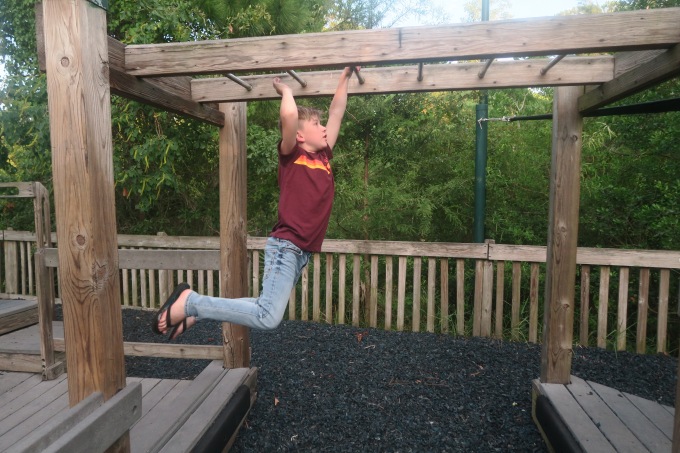 With Mommy and I both working from home this summer, and you being stuck here with us, we’re doing what we can to be able to get you out of the house and have some fun whenever we can.

I have made a routine of taking you out to parks on Saturday mornings before it gets too hot. We go on hikes, play in creeks, and sometimes you get to get some exercise on playgrounds that aren’t closed.

This week has been particularly special, because Mommy signed you up for Archery Camp! You love coming home each afternoon and telling me about all the fun you’ve had getting to shoot arrows at different types of targets.

I won’t be surprised if archery becomes an ongoing interest for you! 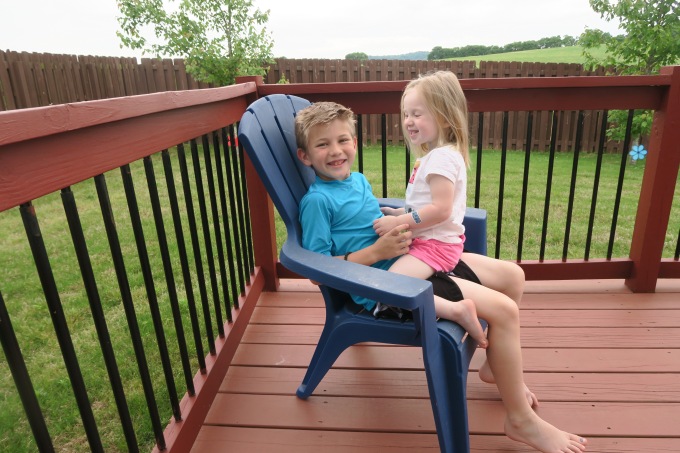 This weekend your brother returned after a week of summer camp at Nonna’s and Papa’s in Alabama.

It is true I could tell that while he was gone, you didn’t mind having all the attention from Mommy and Daddy. Somewhat ironically is that you were more independent; being able to play by yourself while Mommy and I worked on dinner.

However, by the end of the week, you started mentioning to me that you wanted to see Jack again.

And he definitely felt the same way about you. The two of you are glad to be back together.

In that case, you want to continue reading. Yes, because, next, we will let you know the advantages and disadvantages that these proposals bring. Do you dare to discover them? Take note and you can take a firm and successful decision:

The advantages of summer camps

The first thing you should know is that there are many parents that every year when these dates arrive, they do not hesitate to send their children to a summer camp. They do it because they are clear that this is a really beneficial alternative for the little ones. And it is that they take into account advantages associated with that, such as the following:

The disadvantages of summer camps

If you do not choose well, the child will have problems adapting

In order for you to make the best decision about whether to take your children to a summer camp or not, you need to discover what are the aspects against it, such as the following: 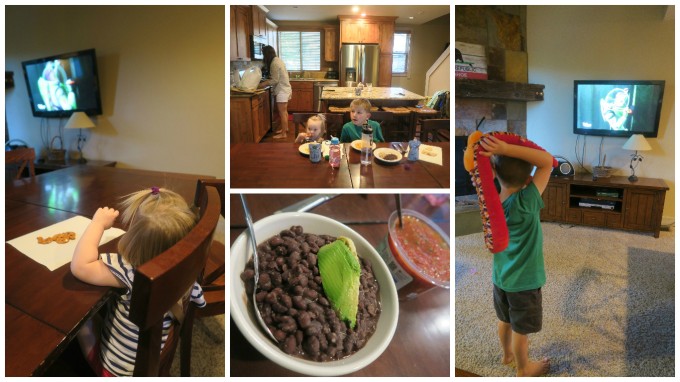 We began our recent two week-long family vacation in northern California by staying a few nights in a cabin in Truckee, which is just a 25 minute drive from Lake Tahoe. Whenever we travel, you discreetly take advantage of the fact that I tend to let you get away with binge watching The Disney Channel.

It was then and there you were introduced to a summer camp-themed kids’ show called Bunk’d.

By the 5th episode, you had already memorized all the words to the opening theme song and were singing along. 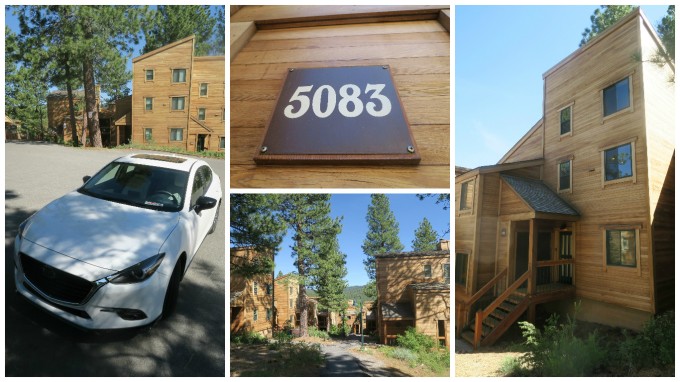 When I was kid, the summer camp-themed show for kids to watch was Salute Your Shorts or even Hey Dude. But for your generation, it’s definitely Bunk’d.

I think the fact we were staying up in the mountains of California only reinforced the concept of the show. We even ended up going out on pedal boat on Lake Tahoe, thanks to your insisting on it. 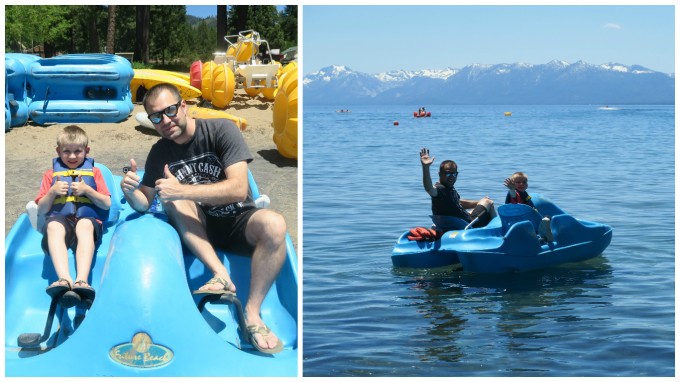 Could that notion have been inspired by the adventures you had been seeing on Bunk’d? I submit that it was.

By the time we got back to Grandma’s house where we stayed for most of our 2 weeks, you were able to continue watching your new favorite show each day on her TV.

Meanwhile, back at our home in Tennessee where we only have the free channels that came bundled with our Internet, you discovered that Bunk’d is on Netflix!

Needless to say, you spent all of your designated screen time on finishing every episode you didn’t already see in California. Apparently, you watched 50 episodes of Bunk’d in about 3 weeks’ time.

But never fear, it just so happened that the newest season of Bunk’d, Season 3, recently premiered. So give it until Christmas vacation, and I’m pretty sure you’ll be able to watch the entire new season before you even get a chance to open the presents. 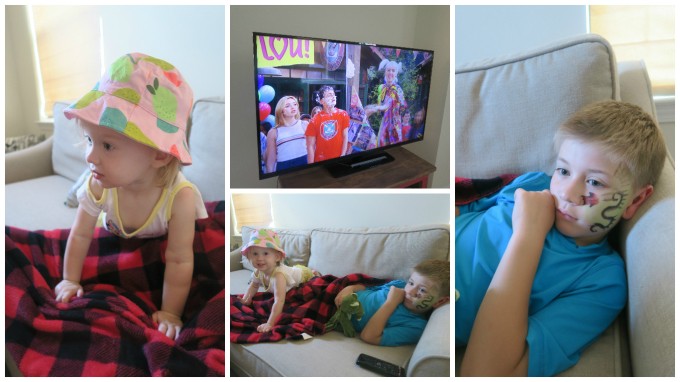