If your life was a movie, what would it be rated? 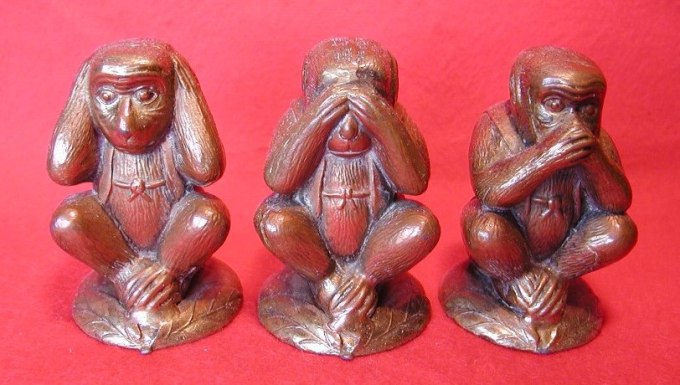 I recently watched a documentary questioning the secrecy and allusiveness of the MPAA movie rating system, called “This Film is Not Yet Rated”. While I’m not opposed to the American movie rating system because I see it as a decent way for parents to decide which movies are more suitable for their children, I also admit there is some humor in the way that movies are arbitrarily given ratings.

In general, more than one f-word grants an “R” rating. “Artistic or comic nudity” can land with “PG-13” or even “PG”, but if the nudity involves romantic or sexual content, then the movie will be an “R”. A panel of judges make a living off of making that call.

By now it’s pretty obvious that most studios want the majority of their films to be rated “PG-13” because more people will be able to see it. “PG” is for young kids and “R” weeds out the kids who are not smart enough to pay for one movie but walk into another.

The thing that most stood out to me from watching the documentary was this:

Compared to Europe, America has it backwards when it comes to sexuality and violence in movies. In Europe, sex scenes are portrayed in a more matter-of-fact/this-just-part-of-life manner. An absence of chiseled abs, large breasts, and steamy music. Not glamorized. 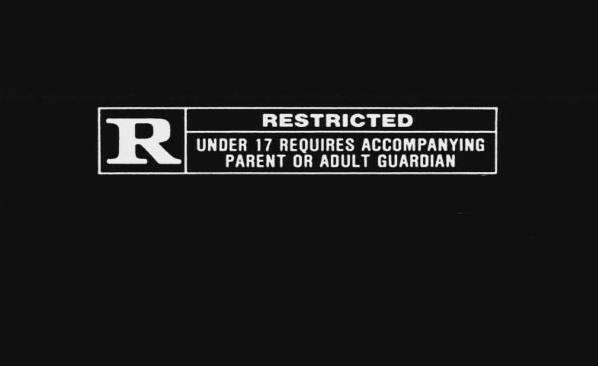 But when it comes to violence, Europe leaves a lot more to the imagination. They’re more offended by violence and less worried about sexual content.

In America, our movies are infiltrated by sex any time there’s a slight opportunity for it. But it’s so fake. Women have the sex drives of men. The atmosphere is perfect. The lighting is just right. And of course both participants have perfect bodies that could be (and often have been) featured partially nude on a health magazine cover. For me it’s just not believable.

Yet despite our obsession, compared to Europe, we’re much more offended by sex in movies. Culturally, America is a Christian nation. So we’re much more likely to be bothered or affected by heavy sexual content in a movie.

So we shy away from sex in movies, but indulge in violence. And not just grotesque stuff like the Saw movies.

We love war movies. We just do. Because there’s nothing more American than seeing the good guys kill the bad guys.

Like any James Bond movie for example. Loaded with countless murders by gunshots. Yet a lack of blood. Therefore, James Bond movies aren’t rated “R”, but “PG-13” instead.

The theory is that violent movies have this undertone that speak to teenage boys and young men: “Just imagine, if you fought in the U.S. military, you could be the one with the gun. Protecting our country. Killing and defeating the enemy.”

The regular presence of violence in American entertainment desensitizes us to it. The more we see it, the more we’re used to it. And it’s not really a moral issue to us.

While we may not be willing to be part of the firing squad that executes an American criminal convicted of murder and rape, our conscious doesn’t bother us as much about killing the enemy in a war who happened to be born in the wrong country with a dictator who is forcing him to fight against us. Yet he may have never killed or raped anyone. Until now, he could be just a another normal family man. But if he doesn’t fight for his corrupt political leader, his life will end anyway.

Both the sex and the violence are fake. We know this. But our conscience doesn’t really bother us about watching Saving Private Ryan or Band of Brothers (which neither really contain any sexual content).

I’ve noticed that Baptist preachers can mention Saving Private Ryan during a sermon to drive home a point and no one in the congregation thinks twice. We’ll overlook the vulgar language and bloody deaths in the name of war. Yes, it’s violent. But it’s war.

The point: Even Baptist preachers don’t mind violence, as long as it’s associated with war. I know this because I’ve been in the congregation enough to hear it. But if a movie was rated “R” for any other reason than war violence, it would be taboo for the preacher to admit he even saw the movie.

I get it. It makes sense.

America excuses violence. But has a tough time with the other stuff. 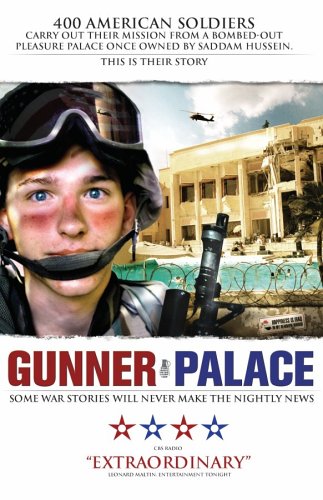 Now that I’ve established that America is okay with violence, I will quote Michael Tucker. He is the producer of the 2004 war documentary film, Gunner Palace, which shows the everyday lives of soldiers fighting in Iraq. This film is unique in that it received a “PG-13” rating, despite it’s 42 uses of the f-word and brutal violence and imagery. Tucker had to appeal the MPAA because of course they originally rated his film “R”:

“When a little girl was running down the road in South Vietnam, burnt by Napalm and she’s naked, is that PG? Is it PG-13? Is it R? You can’t rate reality.”

Great quote. I’ve seen the exact photograph he’s referring to. It’s awful. And I’ve seen even more hellish pictures from The Rape of Nanking during World War II, when Japan occupied China, raping all females and killing all men they could find in that city.

That can’t be rated. It’s so worse than “R”. Worse than NC-17. Yet those photographs can easily be found in Wikipedia or in any History section in a Borders or Barnes and Noble. It’s not fiction. It’s not art. It’s reality.

In the back of my mind I’ve always wondered what my life would be rated if it were a movie. The question is, how would my life not be rated “R”? Just considering an average workday. Even on a tame day, I know the language I hear around me would be rated “R”. As it definitely was in high school.

I guess I’ve always thought it’s ironic to hear a handful of f-words in a movie and know the movie is rated “R” because of the language itself. Hearing that language has become normal to me. Which of course defeats the whole idea of certain words being vulgar. When they’re common, they can’t truly be as vulgar as we let ourselves believe.

One of my biggest reasons not to use profanity is for that very reason. It just seems cliche to me. I can’t bring myself to do it.

Yet watching a movie than contains a few f-words is at least a little bit offensive and shocking. Why? Because it’s not in real life? Isn’t there a double standard somewhere in there?

Because it’s not real. Watching it happen to someone else in a movie makes it worse. It’s magnified. We pay closer attention. We’ll except it in real life, though.

It’s a funny thought.  To give a movie rating to real life.  Especially your own.

And one more thing… Now that you’ve read my take on this, why not read my perspective on being a dad?  That’s right- parenting from a dad’s point of view.  I have been documenting my thoughts as a dad since the week we found out my wife was pregnant.  I formally invite you now to read my “dad blog” by clicking on the link below: