Sugar, fat, and sodium.  The three most rare food elements found in nature are the same three that have caused a national epidemic of obesity, heart disease, cancer, as well as allergies, depression, inactivity, and hyperactivity.

Given that these health problems have been steadily increasing since World War II, it only makes sense to return to the way people lived before the 1940’s.  In order to do that, we must take matters into our own hands and fight the Unholy Trinity, by simply avoiding this enemy as much as possible.  The members of the Unholy Trinity are none other than sugar, fat, and sodium.

Consider a time in history when food couldn’t be bought in boxes or bags.  A time when people cooked their own food based on ingredients they either grew themselves or traded at the local market.  Most likely, the people simply ate fruits, vegetables, whole grain bread, oats, and lastly, meat, as they could afford it.  And they drank water, wine, and beer. 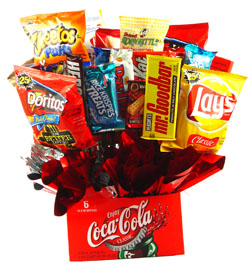 Did they eat ice cream, cookies, and cakes?  Did they eat Nutrigrain cereal bars which are also loaded with sugar?  No.  While they could get their hands on sugar, which wasn’t necessarily easily obtainable, they mainly only cooked with sugar in very rare occasions.

Cavities were much rarer in those days.  A person’s intake of added sugar directly affects his or her ability to fight off cancer and disease.

Sugar is a drug that is so easy to get a hold of these days.  But it hasn’t always been that way.

In order to eat foods high in fat, a person must have access to an animal that is either milked or killed for its meat.  We do, we just forget about how much trouble that is.  We just buy it from a store or restaurant.  Because we’re so far removed from livestock and farms, we don’t realize how easily we’re consuming animal products on a daily basis. 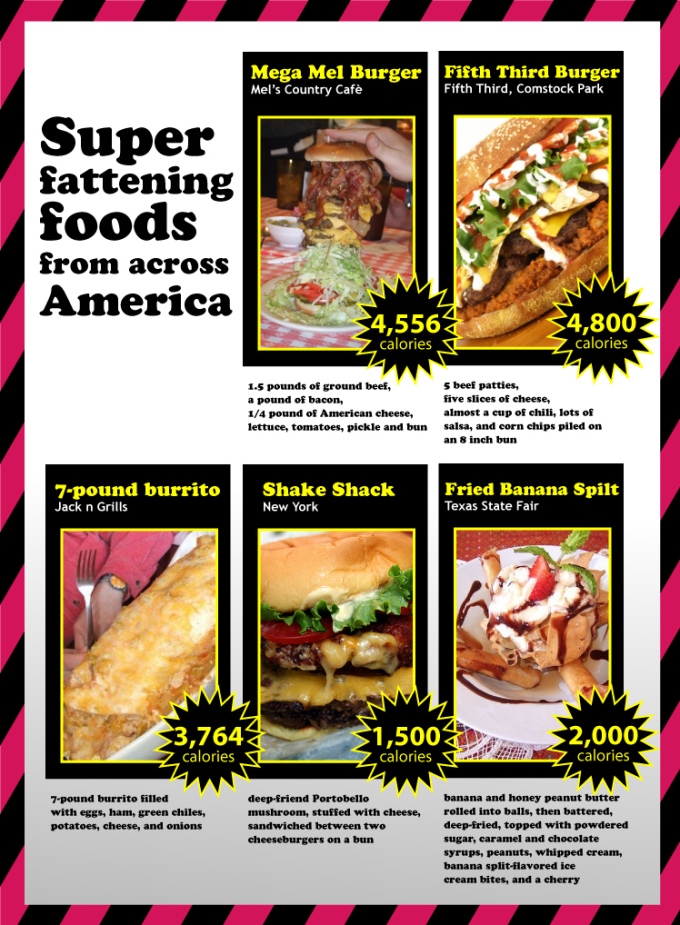 Until theres’s a cure, which I hope we find as soon as possible, there’s prevention.

The smartest thing to do is to look to the women who are not getting breast cancer:  Asian women living in Asian countries.  Specifically Japanese women. They are the least likely to get breast cancer.  Why?

Very high intake of chlorella, which is found in seaweed, which they eat regularly (namely in sushi). http://findarticles.com/p/articles/mi_m0NAH/is_1_29/ai_54062648/

Just in case we need more evidence of how to avoid breast cancer, when Japanese women move to America and adopt an American lifestyle and American diet, their immunity to breast cancer disappears.

So it’s a little ironic that from time to time M&M’s does a campaign where they donate a portion of the profit from their pink M&M’s to breast cancer research. The more M&M’s we buy (and eat), the more money that is spent to learn what we already know:  That the more fat in a diet a person has, the more likely a person is to get breast cancer.  And the more M&M’s a person eats, the more fat they are adding into their diet.

That actually makes me angry.

Let me ask myself a question:  In real life, how many times have I seen salt on its own in nature?  The answer:  Never.

Yet salt is everywhere and in everything.  Especially in appetizers at restaurants, frozen foods, canned soups, and all meat.

My boss got an app on his iPhone called My Fitness Pal.  It counts all his calories based on sugar, fat, and sodium to help him make sure he’s eating right.  He was eating perfectly.  Only lean, organic meats along with whole grains, fruits, and veggies.  Yet he kept going over his sodium. 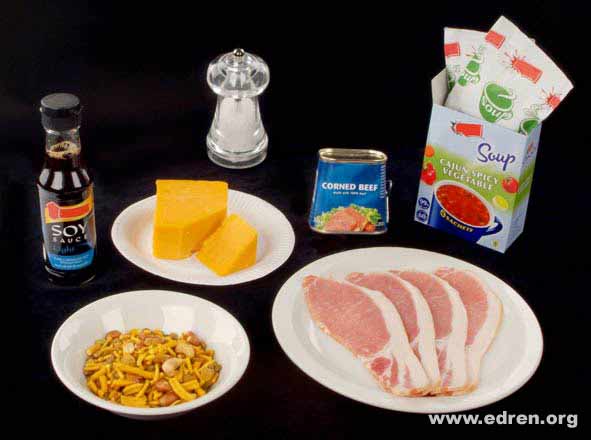 I told him, “It’s from the meat.  Only eat meat in one of your three basic meals every day and see if that works.”

It did.  We eat too much meat.  And it’s giving us too much sodium, which leads to hardening of the arteries and heart disease.  But that’s a different post, and I haven’t finished it yet…

It’s a lot of trouble though.  To avoid sugar, fat, sodium, and processed foods.  To have to plan and prepare healthy meals ahead of time to avoid being tempted by convenience foods.

Is it worth it?  Is it worth the trouble to be healthy and avoid cancer and disease?

For a lot of people, it’s not.