I always assumed that in order to take it to the next level, up from already being a caffeine-free vegan, I would need to add “gluten-free” to my list of self-imposed rigid restrictions over my life… 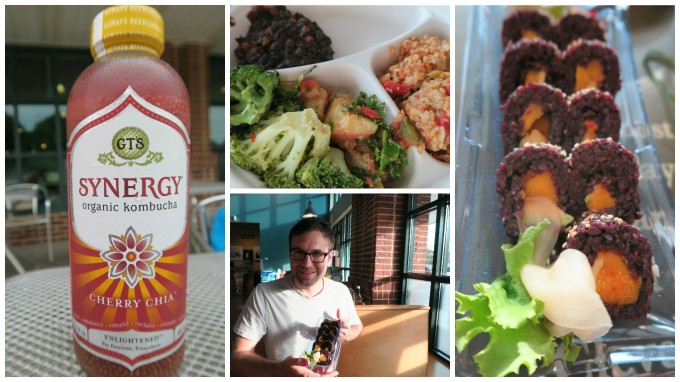 Furthermore, I assumed that by completely nixing gluten (wheat) from my diet, I would discover even more health benefits; like how when I became a vegan: my eczema, constant sinus pressure, reoccurring sinusitis, and pet allergies all went away in just a matter of days.

Plus, I had hoped (also like when I became a vegan), I would accidentally lose some weight (since I recently admitted to gaining 7 pounds over the course of the past year when I ate vegan chocolate bars and tater tots with my pregnant wife).

Well, after a month of being gluten-free, I can officially confirm that none of those things came true for me.

I have a feeling you were expecting me to say that going gluten-free totally changed my life, because that definitely seems to be the trendy thing to say these days.

And for the people who say that, I’m confident it’s true for them. I am happy for them that they found what works for them. I give them all my moral support.

But personally speaking, based on my experiment, the gluten-free experience didn’t impress me.

For a whole month, I was fully committed. I think back to last month in Atlanta, while our family was on our first road trip since having the baby.

Time after time, I turned down all kinds of magnificent vegan gluten-containing foods. At the Ponce De Leon Whole Foods where we ate several times, they had a tempting vegan pizza bar as well as plenty of other fun vegan yet gluten-filled delights. And I said no, for the sake of my gluten-free experiment. I sacrificed during an inconvenient time!

But in the end, I saw no benefits. 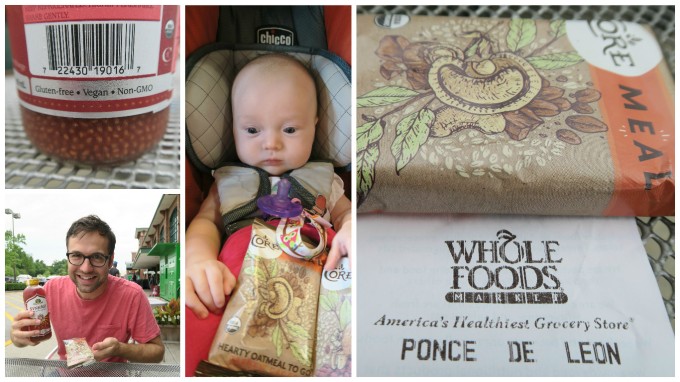 I am willing to acknowledge though, that gluten-free is a way of life for many people. However, I am not one of those people.

My body processes gluten just fine; no issues at all. But the trade-off is, I can’t process eggs or dairy without major instant health issues.

As for my future with gluten, the experience has taught me this: I prefer corn tortillas over wheat.

So as my wife makes Mexican meals, I will continue to only eat corn tortillas; not wheat. And I truly enjoy spelt and quinoa in her Italian meals, which we have been eating more of here lately.

In the end, I won’t eat as much wheat as before. Going gluten-free opened my eyes to other options. Yet still, gluten is my friend.

5 thoughts on “Vegan Confession: I Went Gluten-Free for a Month and This Happened…”