People will come and go, but which ones are worth bringing back out of the archives? 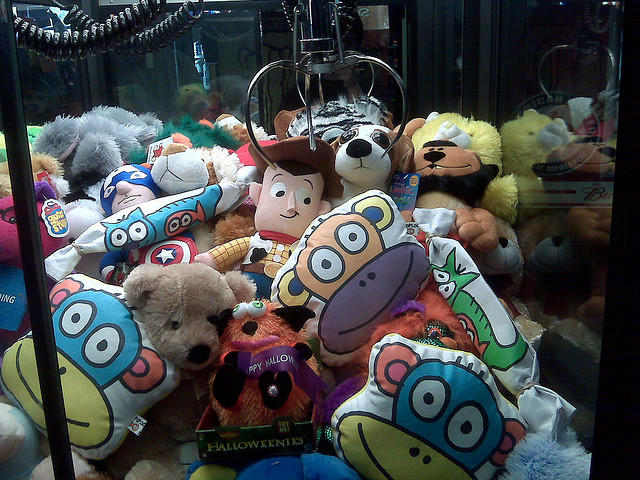 There are some movies I watch nearly once a month like I Love You, Man and they never get old, and they’re just as funny as the last time I watched them.  There are other movies like Deliverance, for which I got all I needed with just one viewing.  The same could be said about TV shows: Seinfeld and Friends reruns are much easier to watch for the 6th and 7th time; as for American Idol, for obvious reasons, not so much.  When it comes to “replay value”, people are the same way.

We live and work and play and hang out with some people for years, then, all of the sudden, they are no longer a part of our lives- we graduate high school or college, they decide to work somewhere else, etc.  And after they leave, when we randomly think of them, we are left with an aftertaste of what they meant to us, as a whole.  Generally positive or generally negative.  Either worth the time and effort to catch back up with, or not.

Out of the dozens of contacts in my cell phone, I only regularly talk to a handful or so.  Out of the nearly 800 facebook friends I’ve collected since March 2005, I only regularly talk to a few dozen.  Out of the people I used to work with, there is only one or two that I still keep in contact with.  By subconscious default, we ask ourselves, “Does this person have enough significance in my life to bother with talking to again, past just the ‘hi, how are you’ line?”

We make time for the people we care about, not excuses.  And I know that just as I have left certain people of my past, in the past, I am aware that there are those who view me as “non-replayable” as well.  Like when an old college friend announces that they’re coming to Nashville next weekend on their facebook status, then I send them a private message inviting them to lunch or dinner over the weekend, they ignore my message, spend the weekend in Nashville, then once they return to their hometown, announce as their facebook status, “Had a great weekend in Nashville!”

And then I say to myself, “I get it.  I’m not replayable in their life.  Noted.”  I don’t take it personally.  I may not be worth their time or effort, but I have confidence that I am worth other people’s.

Figuring out who is at all replayable in your life is kind of like going through your closet to decide which clothes you should keep and which ones you should give away.  If you won’t wear that shirt in the next year at least once, you probably won’t ever wear it.  Same thing with people in your life.  If you wouldn’t answer or return their call, or if you would never make an effort to contact them again in the future, if you don’t even find their facebook statuses to be amusing, it’s safe to say you’re just not that into them: They don’t have replay value in your life.

3 thoughts on “The Replay Value of People”