Sometimes there’s no way to get around or over a problem; the only way to get past it is to just go through it. 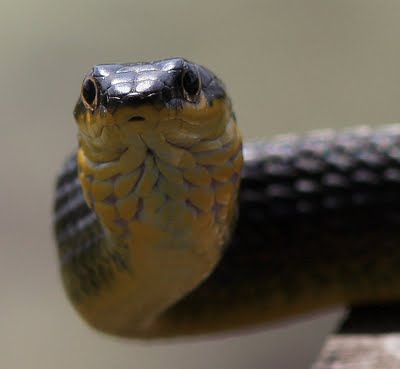 This past Saturday my friend Tommy and I embarked on our second annual canoe trip on The Harpeth River in Nashville.  The same river that just a month ago flooded much of the western part of the city.  I would love to paint myself as this avid outdoorsman, compensating for the fact (as I’ve established before) that I’m no athlete.  But really, it’s just that I can’t turn down an activity with a friend that allows me to spend several hours breathing fresh air, getting sunburned (just my knees, very badly), and getting to see wildlife.

Especially one that I deem as a lazy adventure (Manspeak, Volume 8: Relaxation).  With the water being as high as it was, very little power was needed on our part to get the canoe moving.  Just basic steering away from rocks and into the best currents.  Like most male oriented social activities, canoeing  kept us from awkwardly facing each other the whole time (Manspeak, Volume 4: Stance).  And gave us something to do when there was nothing to say (which never really happened, because of our mutual love for Super Mario Bros. 2, McGee and Me, and fatherhood).

Two hours into our journey, after relatively no stress whatsoever, I had to do it.  I had to, in typical 1980’s sitcom fashion, speak a line of ironic foreshadowing: “This has been a really laid back trip.  No problems at all.”

Instantly, we look up and ahead.  Two trees had fallen from the flood; one from both sides of the river, blocking the entire length of passage, doubly.  But even in that moment, we didn’t realize that this puzzle ahead was more complicated than just getting past two fallen trees. 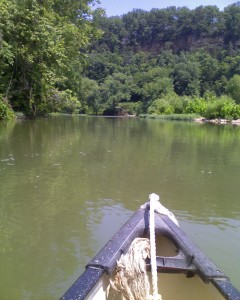 We decided the right side of the river promised the easiest and quickest clearance.  I had learned from our last trip that where there was thick, abundant, yellowish foam, it meant there was a decaying animal trapped alongside the river.  As we got closer to the foam, both of us smelled the corpse before we saw it.  A large dead fish, head and tail missing.  Still the size of the pillow you sleep on every night.  Meaning that passing through would ineviditably mean we would have to step in the water to lift the canoe over the fallen tree, we opted to check out the left side of the river blockage as to not get funky fish foam on our sunburning legs.

We steered to the canoe to the other side, seeing right way that the depth of blockage was even greater.  In our strategy forming minds, we both came up with our own idea of how to get through.  Tommy wanted us to stick to our original plan; to step in the water and lift the canoe over our heads and over the trees, then place it back in the water and hop back in the canoe.

I, however, saw a different means of escape.  Shaking the tree and its submerged limbs further in and out of the water, I came to the conclusion that if I crouched down low in the boat, Tommy could stand on the tree, pushing the canoe through the limbs as I helped keep them pushed down to make way for our path.

Tommy is an easy-going guy.  Or maybe it was my natural older brother demeanor, but I convinced him to do it my way.

And right as he said, “alright, let’s do this”, I replied with “Oh, there’s a snake right there!”

I picked my oar up, placing it on my shoulder like a rifle.  “Look five feet away from the end of my oar.  There’s a black snake wrapped around that branch.  He blends in almost perfectly.  His head is up, and he’s looking at us right now.”

It’s not that he didn’t believe me, it’s just that my head was in the way for a few minutes before he could finally see the thing.  And when he did, he jumped in to “crisis mode” with me.

Of course, a man in Crisis Mode is not a man who gets nervous or noticeably excited.  He is a man who speaks lower and slower as he attempts to play the situation in slo-mo, in order to figure out the best practical solution for the potentially dangerous and deadly problem. 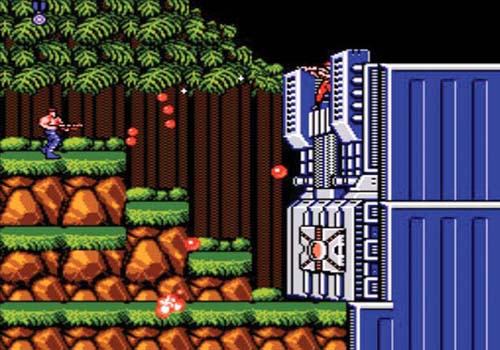 After another five minutes (which seemed like 20) of deliberation, after realizing our wishes of killing the snake with a flame thrower were not part of reality (thanks a lot Contra), that we had to meet this problem head on, we went in to Action Mode, while of course, simultaneously remaining in Crisis Mode.

Keeping our eyes constantly scanning the weather, the bank (filled with a good amount of visible snake holes), and the canopy of tree branches over us for more snakes, we carefully lifted the canoe out of the water and over the fallen tree, sliding in the mud (he was wearing flip flops, I was wearing my ten-year old New Balance cross country running shoes), only to realize that once we set the canoe back into the water, another 12 feet ahead was another (this being the third) fallen tree blocking the entire width of the river.

The snake, now behind us, had slithered off of his resting (preying) place on the branch.  Was he in the water now?  Were his friends waiting up ahead of us?  We tried not to think about it.

We hoisted the canoe over the final tree.  The only way into our vehicular escape module was to hop down a few feet from the tree we were standing on at that point, which meant possibly tipping the boat over.  Thank God, we both landed it and got out of there as fast as we could. 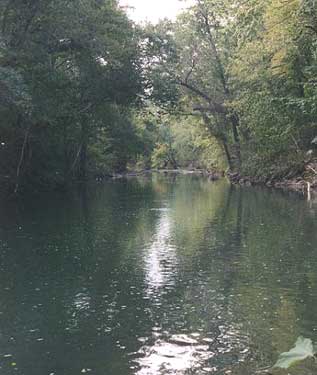 The final hour of the trip involved a lot of head turning at every threat of another lethal animal.  We did end up seeing a doe that froze once it saw us.  I was convinced I would see a great beast out there, like a mountain lion or a blank panther.  Never happened though.

The thing is, I’m typically the last person to ever spot any kind of creature in wildlife.  And despite me being so close to the snake, I’m still amazed I spotted it.  We talked about the possible ending this story would have had if I wouldn’t have miraculously seen the snake.  I would have remained in the canoe as Tommy pushed us through, the snake would have been inches away from my nose- either biting my face and falling into the canoe with us.

When I bought my mountain bike back in April, the girl who sold it to me told me that when her brother was working at Bonnaroo last year, he got bit by a water moccasin.  He had to be airlifted to the hospital and given a $40,000 antidote.  Now he was to pay off that debt on a $30,000 a year salary.

But in that moment encountering the snake on the river, what else could we do?  We couldn’t go over or around the problem, we just had to man up and go through the problem. 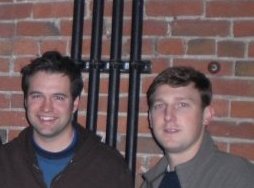