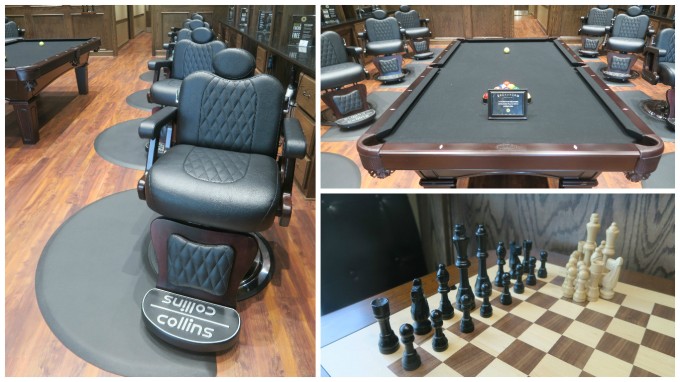 Two months ago in February, right after I made my TV debut on Lifetime’s This Time Next Year in the episode, “Dudes From Different Latitudes”, I buzzed off my hair with a zero guard. My inspiration? For more than a year and a half, I had to have messy hairstyle to look like my doppelganger; as part of the show. 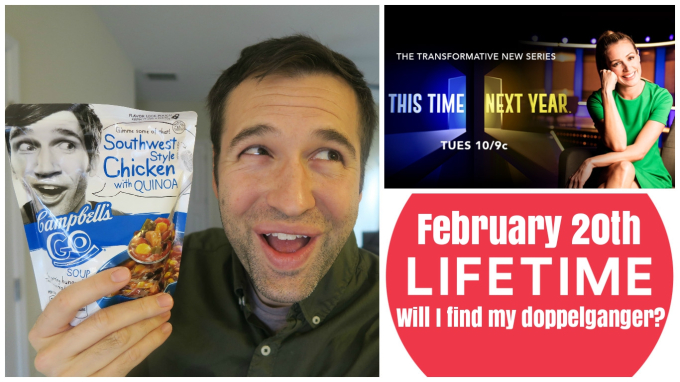 I was so tired of having to deal with hair, that in the likeness of Pedro on the movie Napoleon Dynamite, I just grabbed a pair of clippers and buzzed it all off. (And I have yet to regret my decision!)

A few days later though, I was invited to attend the Grand Opening Celebration for the Boardroom Salon for Men in Nashville on West End. The thing was, I had already been invited to and committed to attend the Toyota Grand Slam Road Trip across Florida during the same week.

So as a consolation, Boardroom Salon for Men offered to give me a haircut after I returned from my Florida trip. The funny thing was, with me having already buzzed off my hair, there wasn’t much left to cut.

However, on my most popular YouTube channel which happens to focus on men’s hair, many of my nearly 4,000 subscribers had been asking me to shave off all my hair with a razor. I didn’t want to do it myself because I saw it as too much trouble.

So as you can imagine, Boardroom Salon for Men was happy to engage my YouTube audience, as I made a video chronicling the epic event.

Here is the video I made featuring my visit. I admit, I am especially proud of the jingle I wrote for Boardroom Salon for Men, in Nashville on West End.

It is one of the most liberating experiences for a man to shave off all his hair; though I imagine many men, especially for those who can still grow hair, fear such an extreme change.

And I think this speaks to the concept of a classy barbershop like Boardroom Salon For Men: That when it comes to men’s hair, choosing to go completely bald these days is just relevant as maintaining a traditional hairstyle.

Boardroom Salon for Men is aware of this, to the point they actually have a separate page on their website dedicated just to head shaves.

Nationwide, there are 30 locations for Boardroom Salon for Men; across Texas, Tennessee, Oklahoma and Georgia. If you’re interested in visiting the new location I visited, which is right across the street from Nashville’s famous Parthenon, here’s the address:

I am very pleased with my visit. I also feel honored to be have been sought out as one of YouTube’s most popular “men’s hair” hosts in America.

And yes, I totally get the layers of irony: I run a popular YouTube channel about men’s hair, though I choose not to have any hair, and then I get approached by Boardroom Salon for Men.

Either way, I am proud to serve as a spokesman.

* Since 2004, Boardroom Salon for Men has been the place where men get ready.

* Boardroom pioneered the concept of luxury salons for men when the industry was yet to exist.

* What started as an idea to build a single salon has now grown to 30 locations across Texas, Tennessee, Oklahoma and Georgia.

* Boardroom currently has two locations in Tennessee, including Brentwood at CityPark and here in Nashville at West End that opened recently.

* Boardroom Salon for Men was created to provide the ultimate relaxed grooming experience for men.

* Clients enjoy salon and spa services in an elegant, country club environment that features oversized leather chairs, a pool table, a chessboard and a great vibe.

* A complimentary beverage is also provided with each service.

* Boardroom clients have the opportunity to purchase an Annual Membership, which provides members the freedom of unlimited haircuts, plus 10 percent off all other services and products for one year.