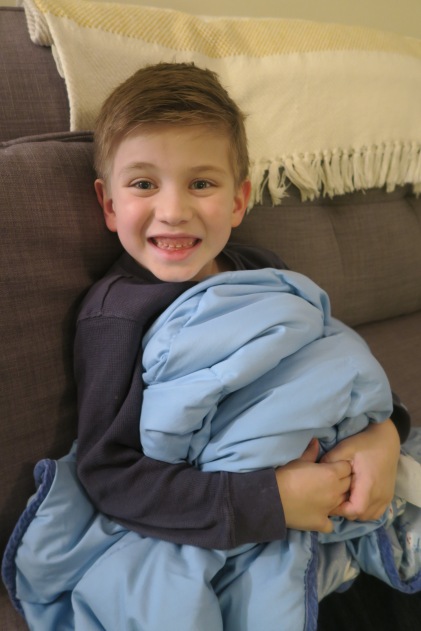 A poll was recently conducted which showed that 18%, nearly 1 in 5 parents, regret the baby name they chose. But more than 7 years later, I can immediately confirm that I am part of the 82% who has no regrets about this.

I am sure there are some subconscious rules that parents have regarding the overall themes of potential names for their baby.

As for me, it is part of my own identity that my own children have classic, easy to spell, easy to recognize, but not overly popular names.

For me, the name Jack perfectly fits this description.

While Jackson (Jaxson, Jaxon, etc.) is undeniably a popular name for boys your age, it is not the same case for the name Jack.

You are the only Jack in your entire grade. Yes, there are Jacksons, but not other Jack.

And it’s been that way ever since you were 7 months old and began daycare.

Even when I was growing up, I never remember there being a Jack in my grade, or any grade before or after mine.

The immediate reason I chose to name you Jack was because that’s my dad’s name. I gave you your first name, and Mommy gave you your middle name; which is William, the name of Mommy’s father, who passed away shortly after Mommy and I were married nearly a decade ago.

While Jack is a very popular go-to name for male protagonists in TV shows and movies, it’s not very often in real life you meet someone named Jack.

It’s a good, strong, masculine name that is instantly interesting; as if it has its own built-in story.

You were so easy to name. And if this can make sense, you definitely wear the name quite well. It’s hard to imagine you having any other name.

You were meant to be my Jack.