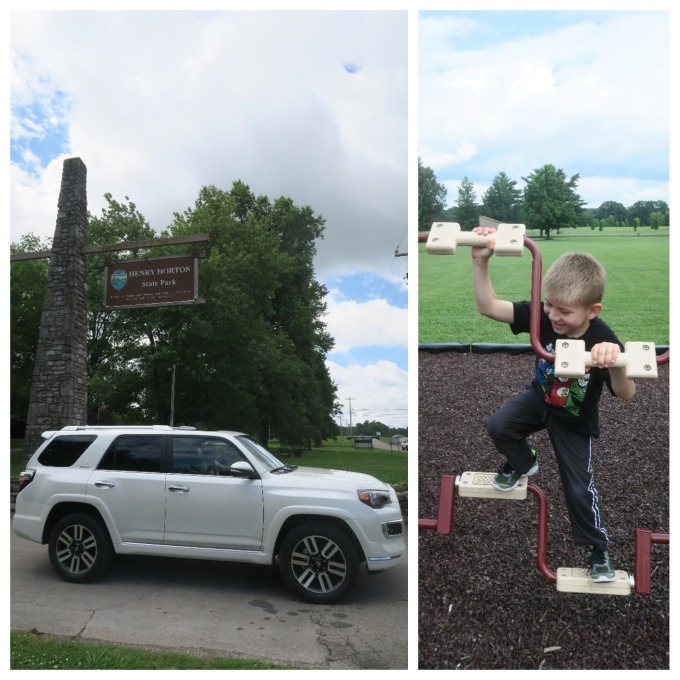 Ever since we moved into to our new house in Spring Hill two and a half years ago, our family has always been curious about that sign on 840, advertising Henry Horton State Park; which is about 30 miles away from where we live. 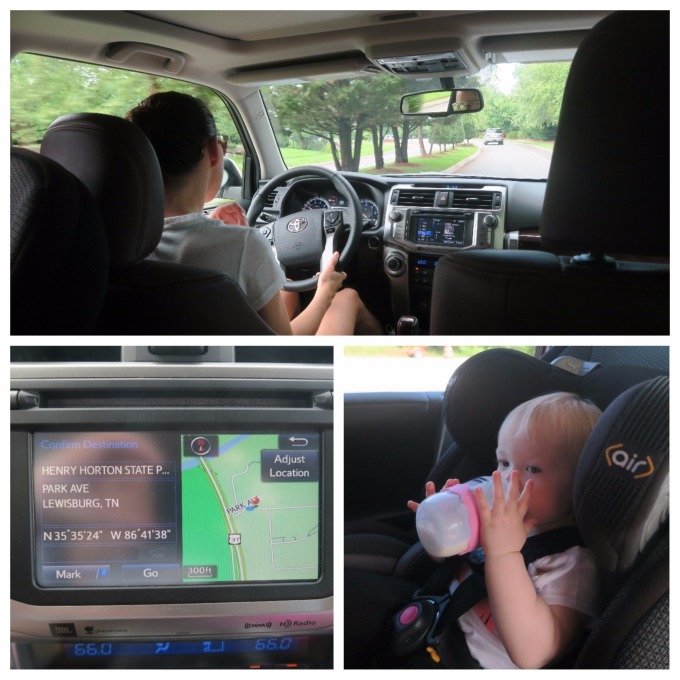 The plan had sort of always been, that when we had an extra day off as a family where we had no agenda, or when we had a vehicle from one of our trips, we would finally check out Henry Horton State Park.

Well, this past week, the time had finally come.

Fresh off our Louisville trip, we still had the 2017 Toyota 4Runner. So it was simple:

This past Tuesday morning, on July 4th, our family loaded up in the “Storm Trooper” and made our long awaited yet random drive to Henry Horton State Park.

Since I had driven the entire Louisville trip myself, I wanted to give my wife a chance to drive the 4Runner. I didn’t even have to ask her if she wanted to drive. I just looked up, and she was already in the driver’s seat after I had loaded up the double stroller.

So with our son in the 3rd row seat directly behind me, and our daughter right next to me in the 2nd row seat, we began our journey. 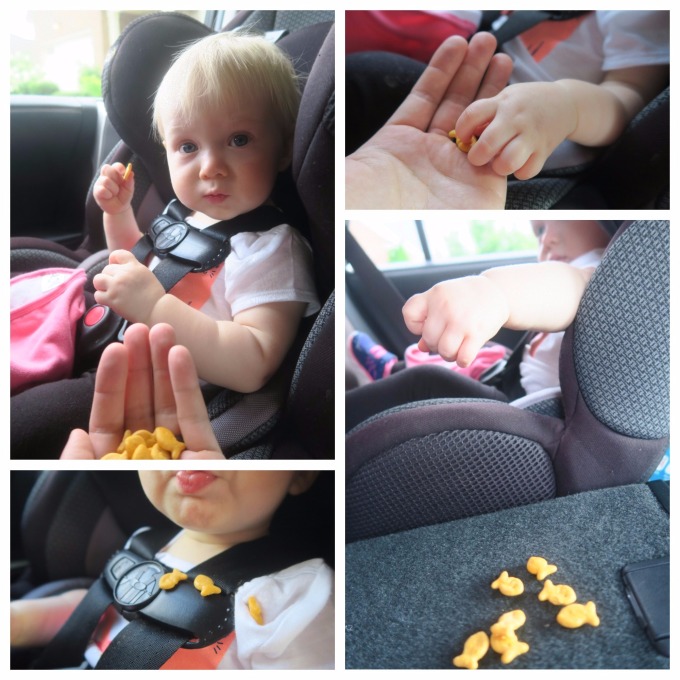 Our daughter Holly was desperately in need of a nap, but she had a case of the munchies. So as we made our way to the legendary (in our minds, at least) state park, I facilitated her in being able to eat her cheddar goldfish.

As one would imagine, by the time we arrived at Henry Horton State Park, our little girl was finally fast asleep. So my wife volunteered to stay in the luxurious cabin of the 4Runner and through the windshield, watched the boys audition for American Ninja Warrior on the extreme playground.

My son really enjoyed the challenge of pulling himself across the obstacle course with a little help from me.

After he got good and sweaty, we hopped back in the 4Runner, as he held his Hot Wheels version of a 1985 Toyota 4Runner; which he’s had since he was two.

Clutching that older, miniature version of the vehicle that my wife drove us home in, he too fell asleep.

Of course, we would have little stop at the fireworks tent before we were back home for the day. 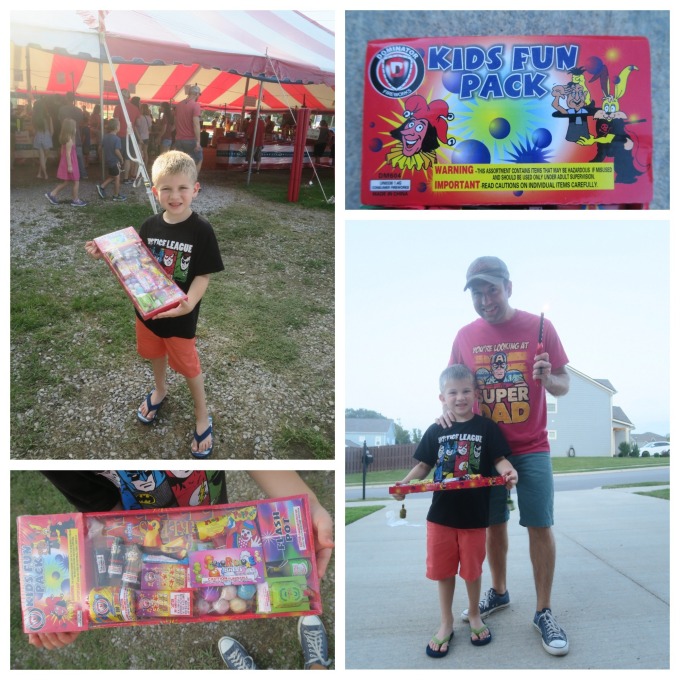 I will admit. There was nothing groundbreaking about our trip to Henry Horton State Park.

No cool caves. No amazing trails. No big waterfalls.

But for us as a family, it was a mystery finally solved, and a great way to spend the 4th of July together.

And that’s all that mattered. 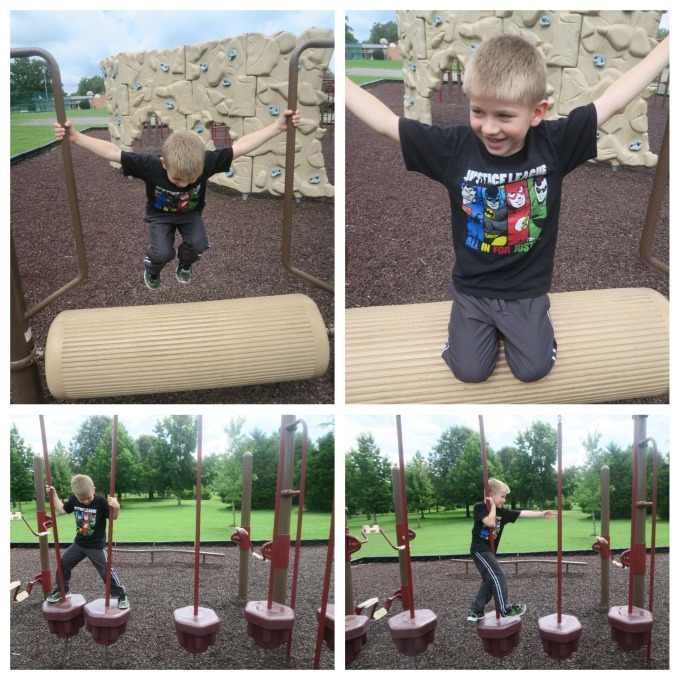