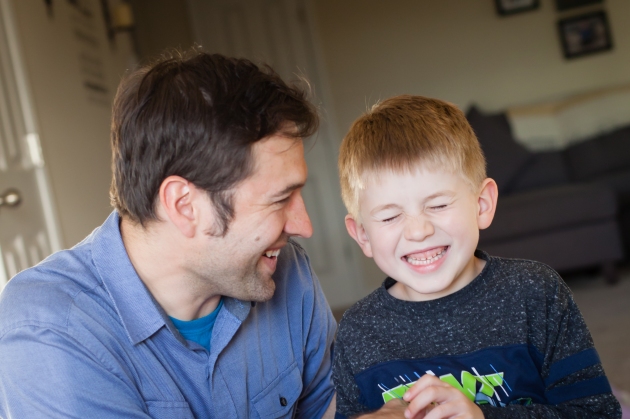 In hindsight, I now realize in some ways, I was a late bloomer. Back when I was a young boy, I was quiet. I lived in fear of anything outside my comfort zone. I didn’t have any self-esteem issues as a kid, but I really just didn’t care to peek outside of the box of what I already knew.

I remember how at the end of each school year that would pass, my teacher for that grade would tell my parents, “Nick has really come out of his shell this year…”

(And yes, that’s funny because my last name is Shell.)

Finally, by the time I got to 8th grade, I was out of my shell. When I graduated high school, I chose to go to college in Virginia, which was 8 hours away from where I grew up. And during those years, I chose to spend two summers on the other side of the world, teaching English in Thailand. 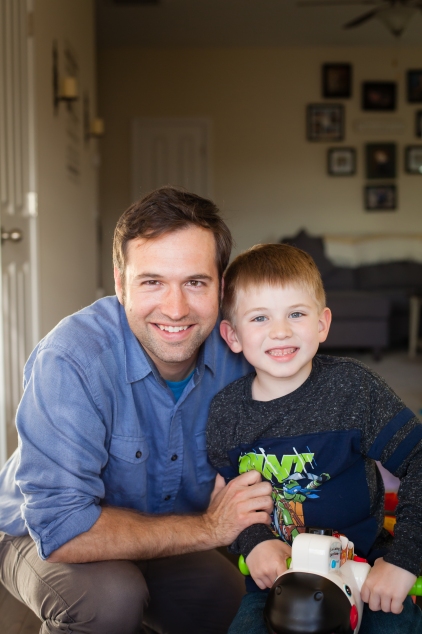 The way I see it, I was starting to make up for lost time. What things did I miss out on as a child because I was too… comfortable?

But now, I’m fundamentally attracted to what is outside of that same box I used to fear to peak out of. Like I recently said, I want to die as the most open-minded old man you know.

As for my son, he will not experience that same kind of character arc from his childhood to his adulthood. Because, he’s already there, when it comes to being eager to explore the world.

He’s not shy. He’s not quiet. He loves to experience and try new things.

I can easily spot some of the reasons he’s so much more mature than I was at his age.

For every year of his life, he’s traveled to California with my wife and me, to visit my wife’s side of the family. He “grew up in daycare” so he was socialized starting at 7 months old. Not to mention, he’s grown up in a major city. He’s used to the fast pace of Nashville.

I think what might help me understand why he and I are so much alike, despite the 29 and a half year age difference, is this:

One thought on “This is 36: I Am Raising a Son who is a Different Boy than I Was”