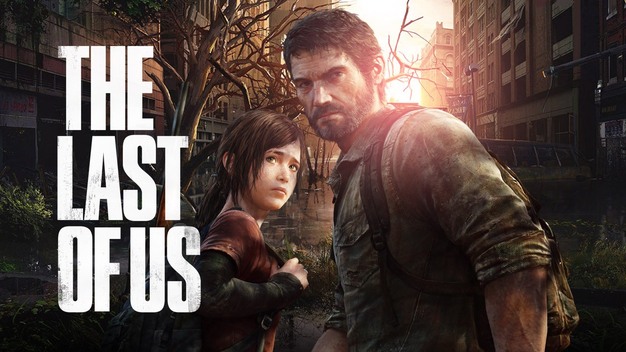 In addition to Family Friendly Daddy Blog, I have another following on my YouTube channel, where I do a weekly series for young men (age 15 to 22-ish) that focuses on masculinity. Therefore, about 80% of my YouTube subscribers are male. However, my readership of this blog is about 80% female.

Today is one of the rare exceptions in which I tie the two together.

As I’m currently growing out my “postpartum beard”, I received a comment a one of my YouTube videos this week: “With the beard you look kinda like Joel from The Last of Us”.

I had no idea who that was- I figured it might be some new sitcom on CBS or something. Thanks to a quick Google search, I learned that Joel is the main character of a 2013 video game called The Last of Us, in which he must escort a young girl named Ellie across a post-apocalyptic United States.

Based on the fact he appears to be a rugged, masculine hero, I obviously take that comparison as a compliment.

Last week I was genuinely mistaken for Tai Lopez. Now today, I’m told I look like a video game character.

I think it’s fun to make these comparisons public. By default, I may create a new series here on my blog, based on when people tell me I look like someone else.

By the time I shave my postpartum beard in a couple weeks, I’m sure I will easily look like someone else I’ve never heard of, as was the case with Tai Lopez and Joel from The Last of Us.