In case you haven’t figured this out yet, you are a cool kid…. with a cool daddy. Whenever a new superhero movie comes out, ever since Ant-Man last July, I’ve been taking you to see it on opening weekend.

Plus, over the past year, we’ve been making our own little “superhero movies” and putting them on YouTube, with our series, Jack-Man.

What a great time to be a boy and a great time to be a daddy, with all these superhero movies coming out so often. Just like our Saturday morning tradition of exploring the woods in surrounding neighborhoods, another father-son bonding experience we participate in is seeing movies together.

It gives Mommy several hours to herself (but mostly the baby and the laundry) while you and I get to see awesome non-bloody battles between the superhero characters that you wear on your t-shirts to school.

I’ve noticed that one of your favorite parts about seeing movies with me is watching the previews. You like to map out which movies you want to see with me in the future, like X-Men: Apocalypse. It surprised me when you told me you want to see that one, since you didn’t recognize any of those characters. But hey, now our calendar is marked for it, just 3 weeks from now. 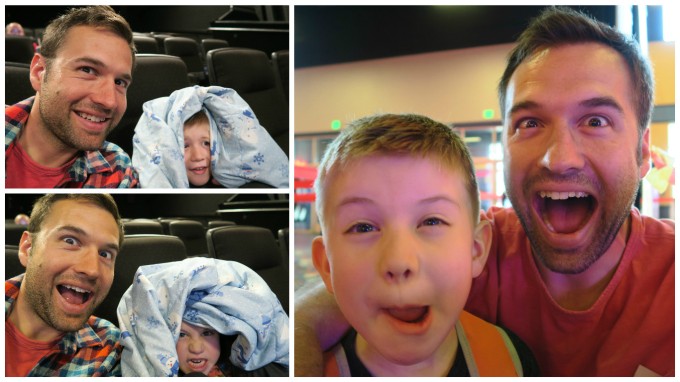 As for this past weekend on Saturday, I took you to see Captain America: Civil War. Not only was it an epic movie, but it was an epic event, since this marked for the first time you’d ever seen any of those characters on the big screen, other than Ant-Man.

Captain America has always been my favorite Marvel superhero, and I think I have by default influenced you to feel the same way. 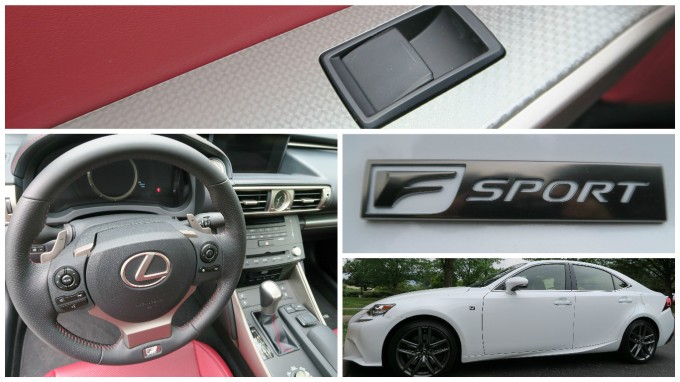 To make the event even more special, we took the 2016 Lexus IS 200t to see the movie. We were pretty much a big deal. 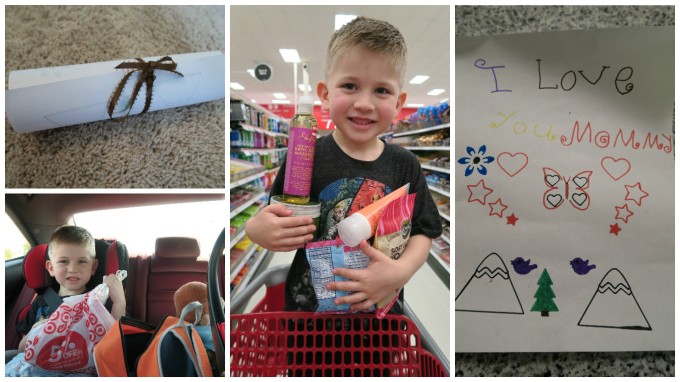 We also headed over to Target that afternoon to pick out some gifts for Mommy for Mother’s Day, which was the following day. She had strongly hinted that she was wanting some pampering natural lotions and the like, so we got her on taken care of. Plus, you reminded me Mommy would want some licorice, so we threw in some jelly beans as well. 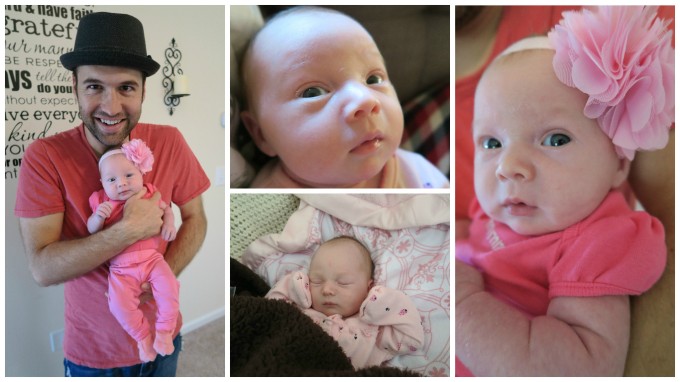 The next morning on Mother’s Day, having obviously enjoyed the movie, you decided on your own to pull your Captain America Halloween costume out of the closet as you played. 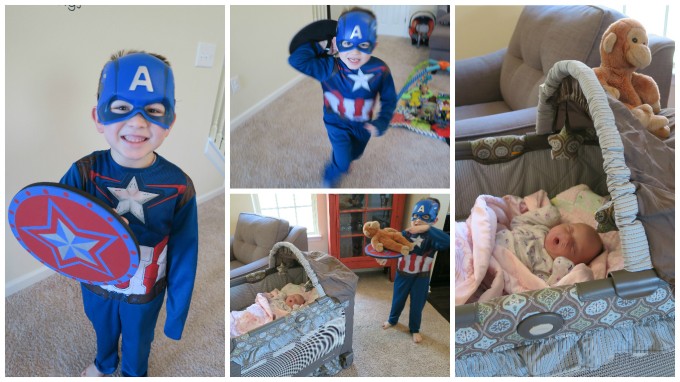 Meanwhile, Mommy fed your baby sister Holly, then made vegan French Toast for us; or as Mommy calls it, Danish Toast.

Somehow, you decided to play with your “dinosaur putty” as slime, then transitioned into a Ghostbusters theme. 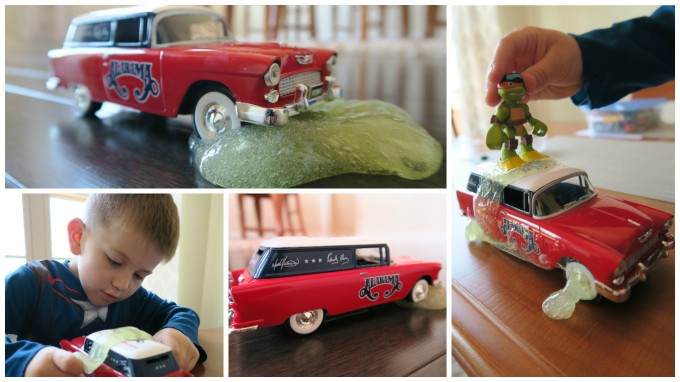 I’d say we had a pretty awesome and memorable weekend.

You’re a cool kid. Good thing you have a cool daddy too.