A glimpse at the culture of Fort Payne, Alabama.

It can be common for people who grow up in a small town to want to move away as soon they graduate high school, as was the case for myself.  Since I graduated from Fort Payne High School in 1999, I have lived in Florida, Virginia, and for the last five years, Nashville.  That means for over 11 years, I have pretty much lived away from the hometown that molded me.  Now, I realize that a lot of this could be that I am married now and have a baby on the way, but I must admit, my old hometown suddenly seems really cool again.  Maybe it’s because the pace of my life is slowing down, compared to my single days and even my married-with-no-children days, and is now starting to match the speed of a small town and no longer a big city.  But I still think something special is happening in this small town, apart from my interference or commentary.

This past weekend my wife and I spent the weekend there with my parents, sister, and her husband.  My sister Dana had mentioned to me that there was this thing going on called “Boom Days” on Saturday in the city park.  She heard something about free pancakes and people dressed up like “old times”.  That’s all she knew.  I was way too curious about this possible Lord of the Rings picnic not to go.  So I went.

Turns out the pancakes weren’t free, but instead they were part of an all-you-can-eat-pancake-buffet for just five bucks, and the people dressed up were Civil War reenacters, not from Medieval times.  There was also a llama, a clown, a car show, a guy on a unicycle, horses, cool crafts exhibits, three concert stages, (four if you count two guys playing bluegrass on the sidewalk), a BBQ competition, and even a dog show.  I had originally only planned to check it out for a little while to say that I went, then leave.  But instead, I was there for over two and half hours and left with a slight sunburn.

In other words, I had a whole lot of fun.  It was a reunion of sorts: I caught up with some childhood classmates like Alex Igou and Tiffanie Baker Vincent, as well as our legendary elementary school librarian, Mrs. Jane Mauldin.  Boom Days 2010 was truly the kind of city wide event that had something for everybody.  I predict that like the days of June Jam (1982-1997), Boom Days will similarly help the culture of the town to resurface.

It wasn’t really until I was in college and started bringing friends home for the weekend that I realized that Fort Payne supersedes commercialized stereotypes of what a small Southern town is supposed to be like.  Fort Payne is not simply Country music, cows, and tractors- which are all good and necessary.  Being that when I was growing up I was constantly in plays and musicals, most of them written and directed by native Eddie McPherson, I was always aware of Fort Payne’s love of the arts.  It has to mean something when there are two theatres in downtown, on the same street, a block away from each other.

Fort Payne is also set apart from many towns in that half of the city is on a mountain and the other half is in a valley.  I grew up on the mountain side, sandwiched in between Little River Canyon, Little River Falls, De Soto State Park, and the artistic town of Mentone.  So while the valley half is where I learned to be social and outgoing, at school and at church, it was the outdoorsy mountain half that catered to my introspective and artistic side.  Simply put, Fort Payne is the perfect environment to yield well-rounded and level-headed people.

It takes a village.  Mine was Fort Payne.

All of the scenic route snapshots  used in this post were taken during Boom Days 2010, courtesy of Nick Shell. 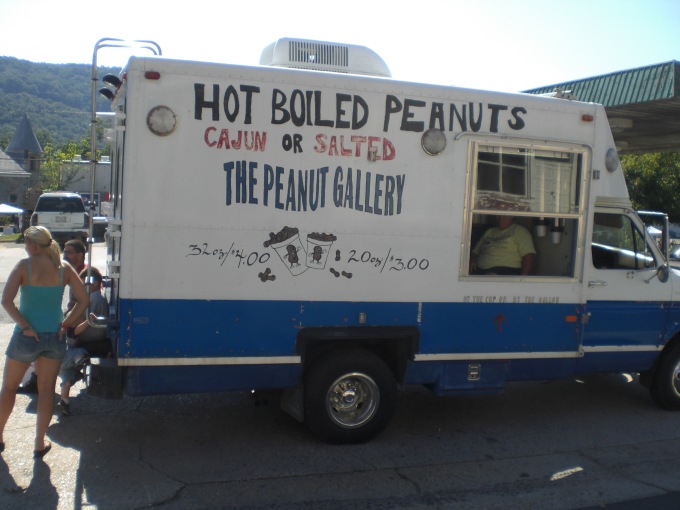 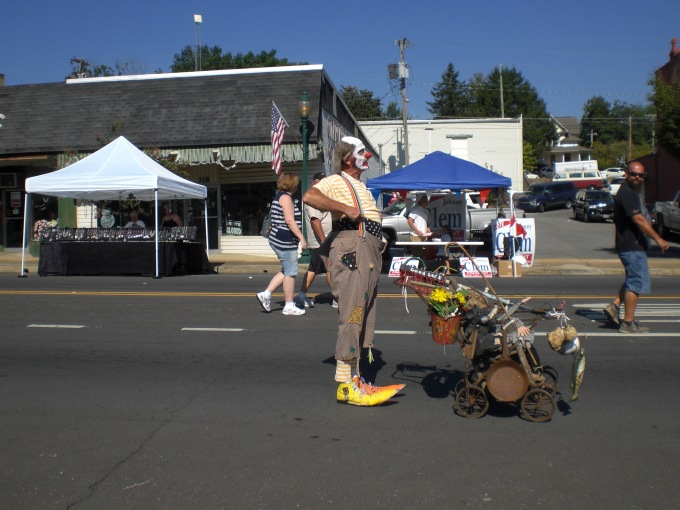 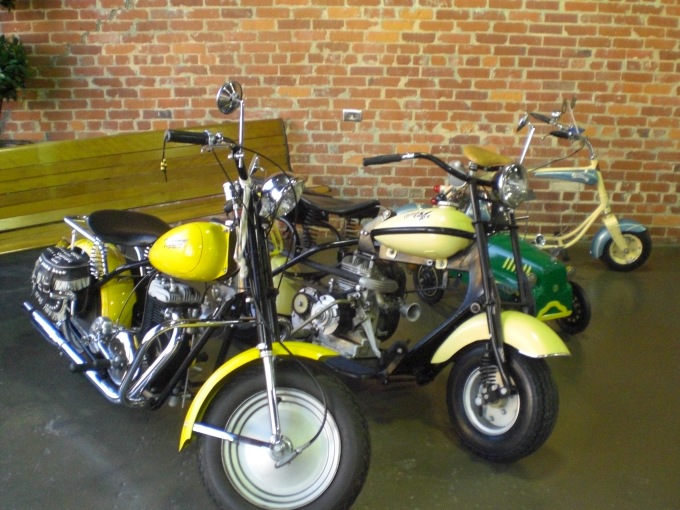 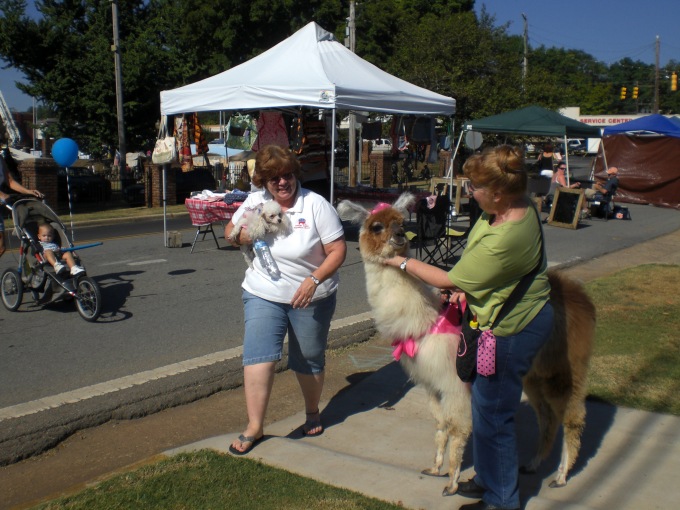 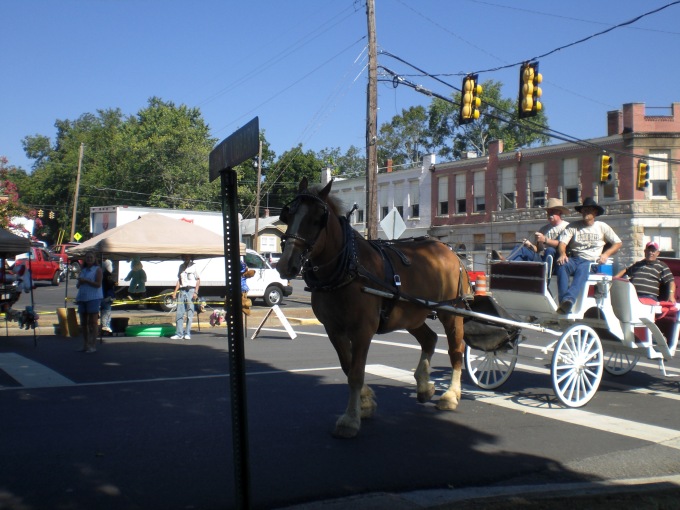 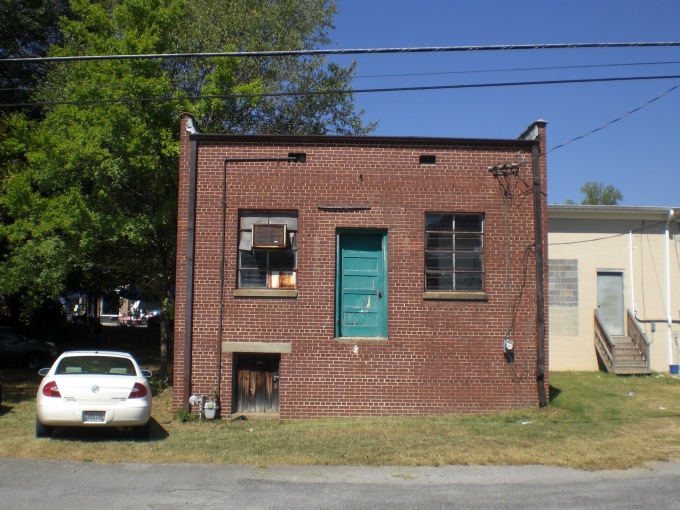 One thought on “The Return of the Small Town: Boom Days 2010 in Fort Payne, AL”