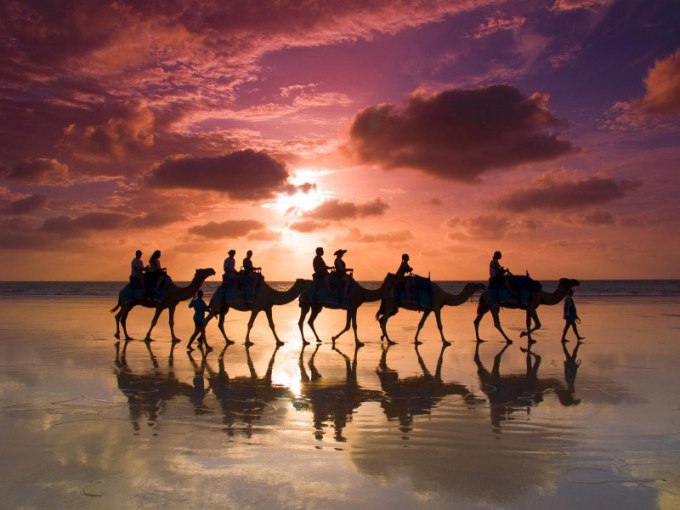 Psychologists have debated for decades and decades whether it’s a child’s genetics or a child’s environment that molds his or her personality. Genetics and environment are two factors that affect a person not just as a child, but for an entire lifetime. The main difference between the two is this: Genetics remain the same, environment does not.

The place an adult lives isn’t always a case of true choice. Often a person is forced to live in a city based on career. Bigger city equals bigger paycheck and more opportunities. And when it comes to paying off student loans after graduating college, it just makes more sense to live in a bigger city. But what happens when the loans are nearly paid off and the once recent college grad is now an experienced office cubicle pro?

Big city life can definitely lose its appeal after a few years. Especially after the transition from single life to married life. The married couple realizes they spend a total of an hour each driving to and from work every day. They realize how much that costs in gas and car maintenance. They consider how much less houses cost in a smaller city. They watch the local news and see all the stupid shootings near their neighborhood, then the hear police sirens at night.

It just becomes aware to the two people (who both grew up in a small town) that being married slows down the pace of life. From the hectic speed of a big city to the laid back speed of a small town. In a good way.

Married life as compared to single life: No major need to fill up a weekly schedule with things to do. No major need for all the activities and places to meet new people. Being married attracts married friends, married outings, married hobbies, and married entertainment. I found that when I got married I stopped having to try at my social life- it came to me.

My whole life, I never minded eating alone. Spending a Friday night alone. Exploring a new city or country on my own. I classify myself as a half-breed between an extrovert and an introvert because while I love being around other people and involving myself in society and culture, I really don’t mind being alone for long periods at a time.

One of the many benefits of being married is that it’s the ultimate “hang out” life. An excuse to get to hang out every day of the week if I want to. Because even when I’m “doing nothing”, I’m with my wife. And that makes it okay.

(Enter here a heckler from the audience: “Just wait ‘til you have kids. That’ll all change…”)

Friday nights tend to be the weekend night of the week that she and I purposely do nothing. Cook dinner, go for a walk, and watch a creepy crime story on NBC Dateline. And we love it.

When I was single, I felt there was a stigma was placed on me if I wasn’t out spending money on an activity that I didn’t really want to do in an effort to be social. But now I can do what I really want to do because I have this “life witness” who is with me either way. Whether we’re doing absolutely nothing or taking our next road trip.