Been there, done that, got the t-shirt…

Like a good bottle of Pepsi Clear or a box of Pop-Tart Minis, every person has an expiration date. Of culture, that is. There comes a certain year in a person’s life where they no longer continue moving forward concerning the way they dress, wear their hair, speak, and use technology. I’m not talking about a 16 year old kid who buys all his clothes at Goodwill, proudly showing off his 1985 Huey Lewis & the News t-shirt, and fashions his hairstyle after Ashton Kutcher in “Dude, Where’s My Car?”. Being retro on purpose doesn’t count.

For me it’s most obvious when I’m at Wal-Mart and the cashier lady’s hairdo consists of teased bangs brushed back into a permed Brillo pad of a mullet: 1984.

Or the retired farmer who is still wearing his Dwight Schrute style glasses and refuses to use a cell phone or the Internet: 1979. 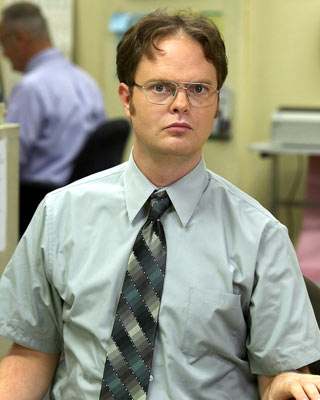 This concept became obvious to me when I was accompanying my wife as she shopped for clothes on a Saturday afternoon. I walked into a Van Heusen outlet and realized that while they did have some good deals, if I actually attempted to buy anything from the store, my wife probably wouldn’t let me wear it. Why? Because everything available in a Van Heusen store is designed for men who are stuck in 1994. 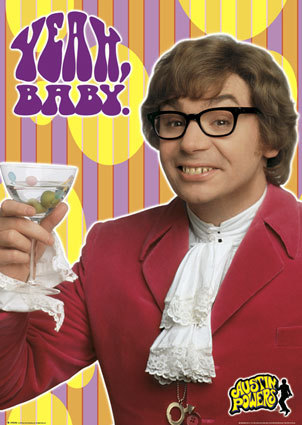 It amazed me that a whole company would purposely make outdated clothes. But the executives at that company know their audience. If these outdated clothing stores suddenly stopped making pleated light khaki pants, their abandoned customers would just pledge their allegiance to another outdated store instead. Customers who still say “been there, done that, got the t-shirt”. And the t-shirt they are referring to is a Big Dogs shirt with the quote “If you can’t run with the big dogs, stay off the porch!” Yes, because that’s still cool.

Even though I am well aware that every person at some point in their lifetime freezes in the culture of a certain year, my awareness does not exclude me from the inevitable. I admit that whether it’s when I start having kids, or maybe not until I retire, still I will definitely get stuck one year, not even realizing it until it’s too late and I’m either too stubborn or apathetic to change. 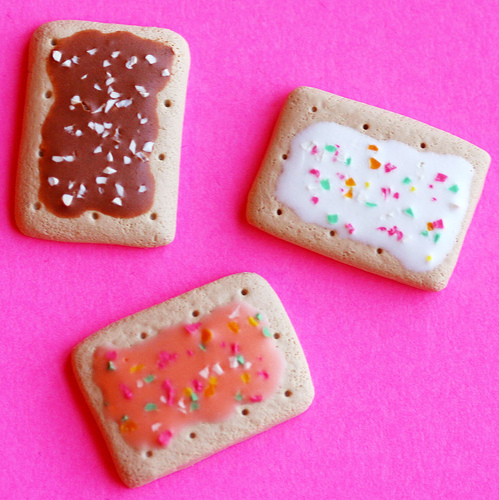