I’m not good at it.  I just follow a formula I made up.

Last month my Italian second cousin Phyllis from Kenosha, Wisconsin left me a comment on my post People Watching in Nashville Traffic, saying, “I love your stories!”  Until then, it had never crossed my mind that I even told stories.  I’ve always seen myself as a younger Grandfather Time- the voice of a man who keeps one foot in the past and one in the present, in order to keep a nostalgic feel on everything “new” idea I write.  Just an involved narrator.

I’ve always thought of myself as a commentator on life.  A writer of nonfiction.  There’s no hesitation in me admitting I’m no good at making up stories- fiction is something I am only a spectator of, not a creator.  What I can do is embellish the story that is already there. 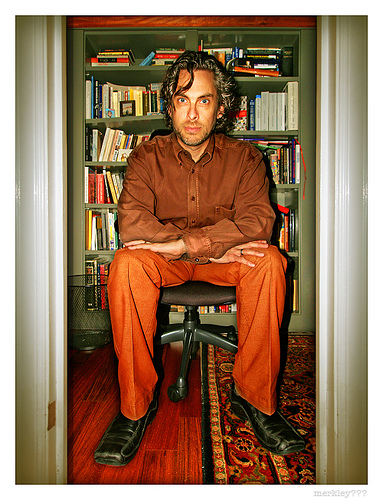 By connecting the facts to old school pop culture references with a subtle smart Alec touch.  Finding ways to make the ordinary occurrences of life seem more interesting than they are.  My favorite author, Michael Chabon, refers to it in his book Maps and Legends, as “the artist’s urge to discover a pattern in, or derive a meaning from, the random facts of the world”.

And that’s basically what I’m doing.  And I get so much out of it.  It makes me feel like, in a sense, I’m about to prove the world’s wisest man ever, King Solomon, wrong, when he said there’s nothing new under the sun.  (Though he’s still obviously right.)

Because everyday life events actually are more interesting than they seem.  They may just need to be seen from a reversed diagonal angle.

So now I’m embracing the fact that intermittent in all my quirky observations are actually little stories.  The tag “storyteller” became even more real to me yesterday as I was conspiring with my sister to write Which Role Do You Play in Your Family? When I asked her what my roles are, the word “storyteller” came up write away.

There are certain things about yourself you can only learn from other people.

Maybe my surprise in all this is the connotation that the word “storyteller” conjures up in my head.  Some eccentric, animated man looking like Frank Lapidus from LOST (for some unknown reason) telling a corny ghost story to a bunch of kids gathered around a campfire who all gasp at the end of the tale when he says, “And the ghost of Tom Joad still haunts this campground today in the form of the wolf that killed him…”  And of course, right as he finishes that sentence, the storyteller’s buddy, who has been hanging out in the woods waiting for his cue, howls at the top of his lungs, for dramatic effect.

But now I get it.  Storytellers can also recite true stories.  Nonfiction.  That is my specialty.  And now that I better understand who I am as a writer and communicator, I am starting to realize my frustration when people don’t tell stories the way I like to tell them (and hear them). 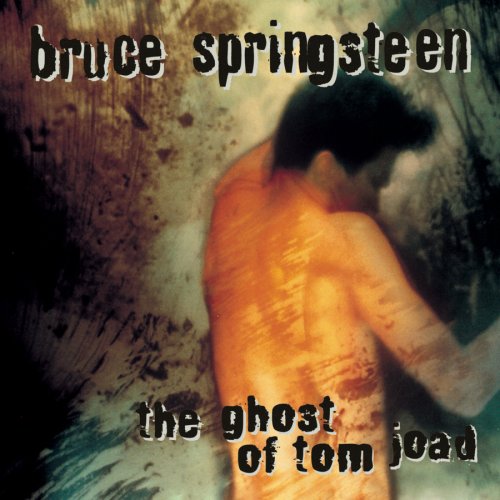 Or the friend of a friend who uses the punch line or climax of the story as the opening line.  Again, “You can’t do that!”  Because then I feel like there’s really no point in sitting around to hear all the details.

What that tells me about my own form of storytelling is that I have a formula for it:

1)     Start the story in the first moment of action and/or the plotline.

3)     Spend the rest of the time or page space picking out the irony and humor of the story’s events.  By not ending the story when the story actually ends, but instead, ending on an provoking or comedic recap note, it opens up the door for the listeners to share in the story- because the story is resolved, yet left open-ended.  (Like the finale of LOST.)

And one more thing… Now that you’ve read my take on storytelling, why not read my perspective on being a dad?  That’s right- parenting from a dad’s point of view.  I have been documenting my thoughts as a dad since the week we found out my wife was pregnant.  I formally invite you now to read my “dad blog” by clicking on the link below: 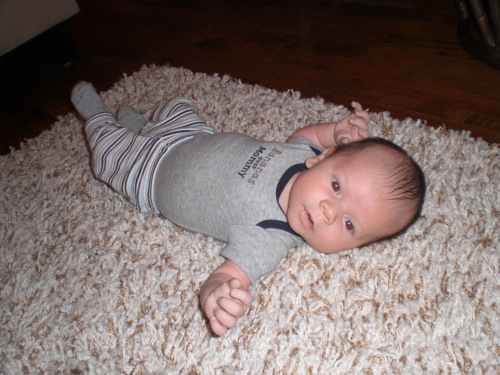