What would Jesus eat? 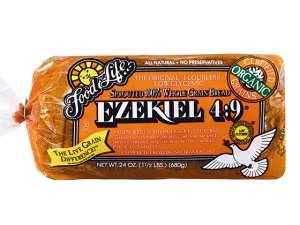 It’s safe to say that “Ezekiel Bread” (as most people have nicknamed it) is the only American food product on the edge of the mainstream market that 1) has an Old Testament prophet’s name in the brand, 2) uses an ancient Jewish recipe, AND #) has Bible scripture on the package:

Ezekiel chapter 4, verse 9- “Also take wheat, barley, beans, lentils, millet, and spelt, and put them into one vessel and make bread of them.”

What’s the main thing that sets Ezekiel Bread apart from the rest of the bread out on the market?  It’s not made with flour.  Instead, it’s made with freshly sprouted, certified organically grown grains.  Therefore, it’s alive.  And that significantly increases its valuable nutrients for the body’s consumption.

The more living things we eat, the healthier we are.  That’s why we’re supposed to eat 2 to 4 servings of fruit and 3 to 5 of vegetables. Those living cells we eat help keep our own cells alive and well, helping our immune system to fight sickness, disease, and cancer. 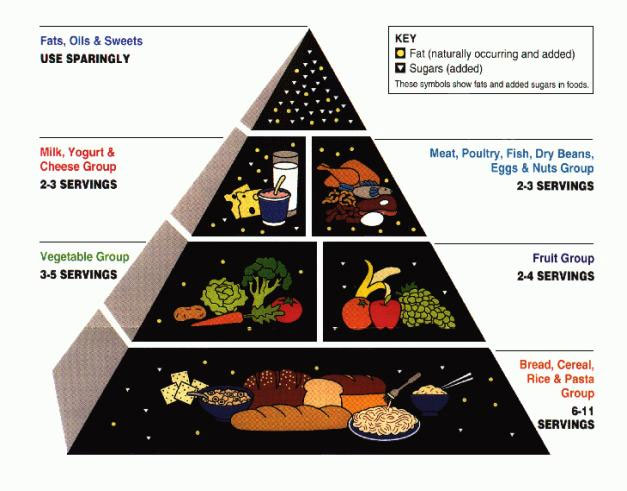 Most bread in the world is processed.  Machines grind up the ingredients, then sugar is added along with preservatives.  But not our heavenly Ezekiel Bread.  It’s the only kind of bread I buy now.

Of course Weight Watchers as well as Jillian Michaels from The Biggest Loser obviously feel the same way, since they recommend Ezekiel Bread in their programs.  I’m not sure if they are paid anything to endorse the product, but I know I definitely am not.  That’s how you know it’s a good product, when people advertise a product for free. 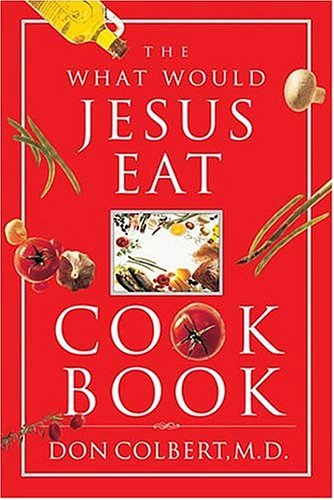