Find out what it takes to impress a movie snob like myself when it comes to the “boo!” factor. 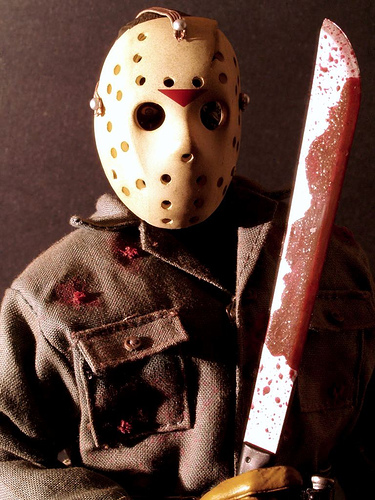 One of my biggest pet peeves in life is when someone starts telling me about a movie, and in a subconscious effort to be cool or to be a hero, blurts the ending.  Usually, that takes away much of the incentive to spend the two hours to watch the movie.  But recently, a coworker blabbed the twist ending to Orphan and it actually intrigued me so much that I watched it this past weekend with my wife and my mother-in-law.  And though I typically can’t say this about most movies, especially not “scary” ones, I give it an A+.  So what makes for a good scary movie, according to me, a self-proclaimed movie guy?

It doesn’t have bad acting. A few weeks ago I tried to watch Fire in the Sky, the 1993 thriller about alien abductions, and couldn’t make it past the first 20 minutes because the acting was simply not believable.  It was somehow both too cartoonish and too bland.  Like Christian movies and low budget sci-fi movies, scary movies also tend to feature unknown actors who are unknown for a reason.  For a scary movie to be good, the acting itself can not be a distraction. 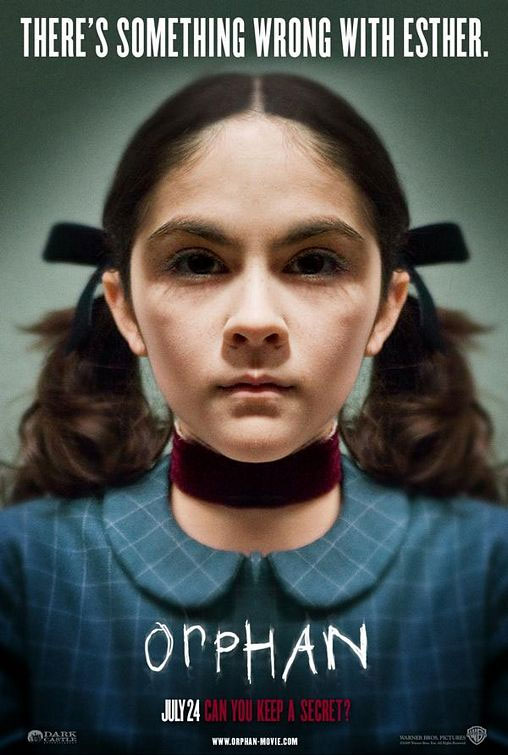 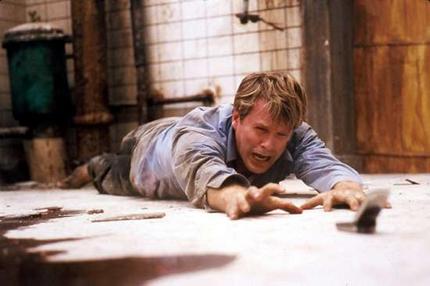 It doesn’t contain special effects which I can tell are fake. In Saw 3D there were several death trap scenes where I could totally tell the newly dead bodies where just hollow rubber dummies.  That’s how I feel about the new Texas Chainsaw Massacre and the Final Destination series.  I am a snob when it comes to special effects of any kind.  That means I don’t want to see any blood that looks too watery or any noticeable uses of green screens.

It doesn’t end with all the main characters dying. The movie is scarier if at least one person lived to tell the story.  I’m not saying that it has to end well.  One of my favorite scary movies is Skeleton Key- no one really dies in it but it doesn’t really end on a happy note either.  Yet the creativeness in how they pulled off that combo impressed me.  Same thing with One Hour Photo. 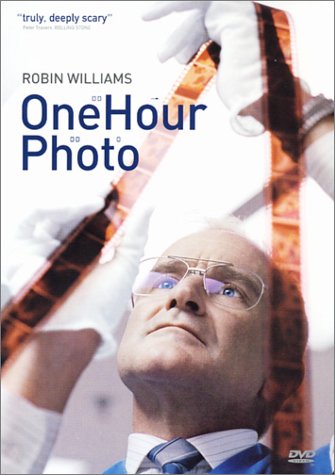 It doesn’t end unfinished. If the name of the movie is Freddy Vs. Jason, then either Freddy or Jason better clearly win the fight by the time it ends.  I’m fine with a movie that ends while leaving the door open for a sequel.  But if that’s the case, I want that movie to be able to stand alone as a film that in of itself actually makes sense and has closure.  The first Saw movie does this perfectly.

If a horror/thriller movie passes these six tests, there is a good chance it will be at least a good one.  It’s not about how many times you get spooked when something surprises you by jumping out on the screen or a high dead body count.  The movie itself has to be legit and in tact as a whole.  Otherwise, instead of walking back to your car after the movie as look around the parking lot for any suspicious shadowy creatures, you’re shaking your head at how stupid that movie was instead. 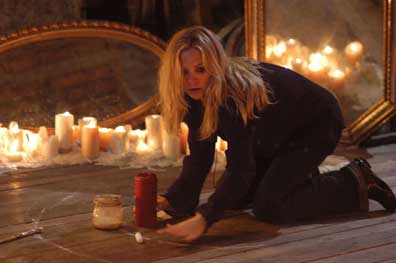 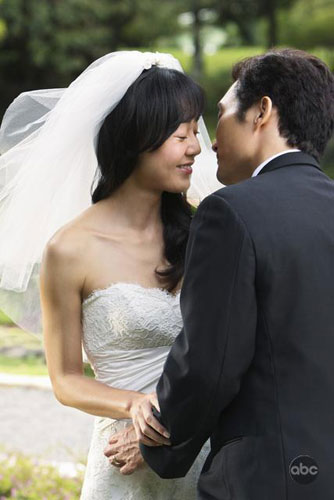 What’s sadder than sad?  Having Korean couple Jin and Sun be separated for three whole years (by different continents and different decades) only to be reunited for a few hours before meeting their fate in a leaky submarine.  Knowing that their daughter, Ji-Yeon, will be an orphan, and that Jin never even met her.  He only saw a few pictures of her.

Hurley has always been one of my favorites.  For me, one of his best moments was when he wailed after learning about Jin and Sun.  Devastatingly tragic.

And while none of us would have chosen for the Kwon’s to meet their Maker at such a young age, never getting to raise their child together, this happening only reminds us of one of the many reasons we love LOST so much.  Despite its saturation in sci-fi, the show reminds us a lot of real life.

In real life, good people die young everyday.  People who were just getting started and just getting things figured out.  For the past six years, the stories of Jin and Sun have been nothing but tragic.  They never, as a couple, seem to catch a break. 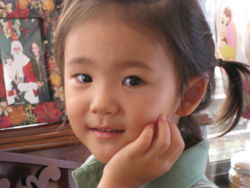 However, despite such a great loss of characters, admittedly, Jin and Sun’s slow death was one of the most romantic and sincere ways to die.  After losing her for so long, Jin would rather die with his wife rather than live the rest of his life without her.  He sacrificed his life to spend Sun’s last moments with her.  Which became his last moments as well.  And in doing so, Jin also sacrificed his life for Sawyer, when Jin refused Jack’s help.

Speaking of sacrificing, the often Jesus-reminiscent Sayid gave his life for everyone on the sub.  I don’t know what exactly his deal was.  Was he actually Sayid?  Mostly Sayid?  Fading Sayid?  No matter what, the real Sayid was in there somewhere and as the island’s true protector, he died so that the others would have a chance of living.  Goodbye Zombie Sayid.  And thank you.

So what does this all mean for the remaining three episodes of LOST?

As I mentioned last week, the whole reason Jin and Sun had to come to the island was to have a baby, which could have only happened on the island, but the baby could have only been born off the island.  And once little Ji-Yeon was born, ultimately, the island no longer need Jin or Sun.

Mark my word (or calculated prediction), by the final episode on May 23rd, we will learn that Ji-Yeon Kwon (Jin and Sun’s daughter), will have a major role with the continuity of the island.  And finally, we will all see what happens in the year 2010, since LOST has refused to show us what happens past 2009, even in any flash-forward. 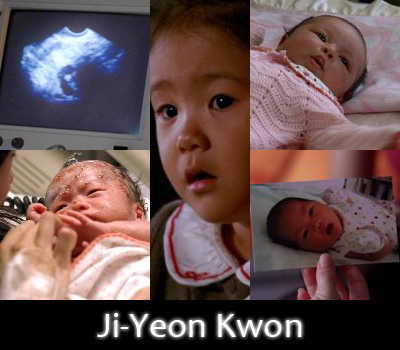 The name of the episode was “The Candidate”.  Moments before his rush to death, Sayid told Jack, “It’s going to be you.”  In other words, Jack is the candidate to become the new Jacob.  Which I’m sure will happen.  And once Ji-Yeon grows up, she will eventually replace Jack.

I can’t predict any other deaths.  The island was finished with the Kwon’s, and they died.  The island is done with Kate, and despite being shot, she’s still alive.  But I do believe Jack will survive to serve his purpose of being the new Jacob.  Jack can’t die anytime soon.

Below, I am posting links to think last couple of LOST recaps I have done in case you missed them.  Note that I still did new LOST post last week (“The Kwon Kid”), though last week was a rerun: