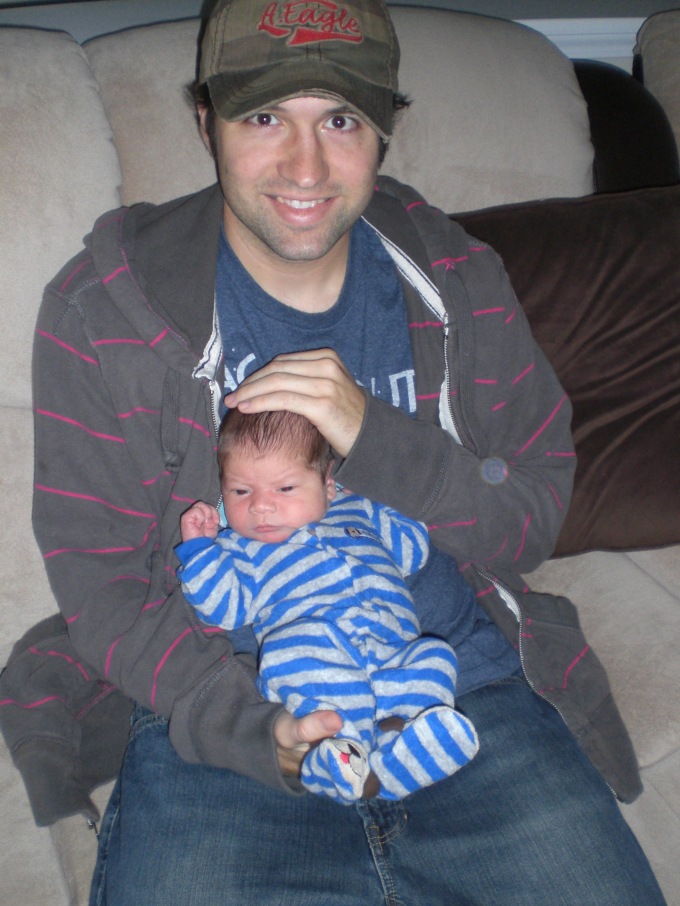 In the Season One finale of dad from day one, I promised an interesting plot twist.  So here in this premier of Season Two, I’m letting everyone know my own meaning of the phrase “Sweet Home Alabama”.

As I explained in due date, a common trait of ‘80’s sitcoms was that a family was introduced to an outsider who suddenly moved in their home, therefore creating a new sense of “normal”.  An exception was Just the Ten of Us, where the Lubbock family moved from the state of New York (the setting of Growing Pains, which it was a spin-off from) to California.  Dad from day one will be combining both of those plot devices: the newcomer and the new setting.  Next Saturday morning, December 4th (on the 4th day of Hanukkah- for any Jewish readers out there) we will pack up our PT Cruiser and Element for the 2 ½ trip (not counting baby delays) from Nashville, TN to the small mountain/valley town of Fort Payne, AL (pop. 14,000 not including illegal immigrants) where I was raised. 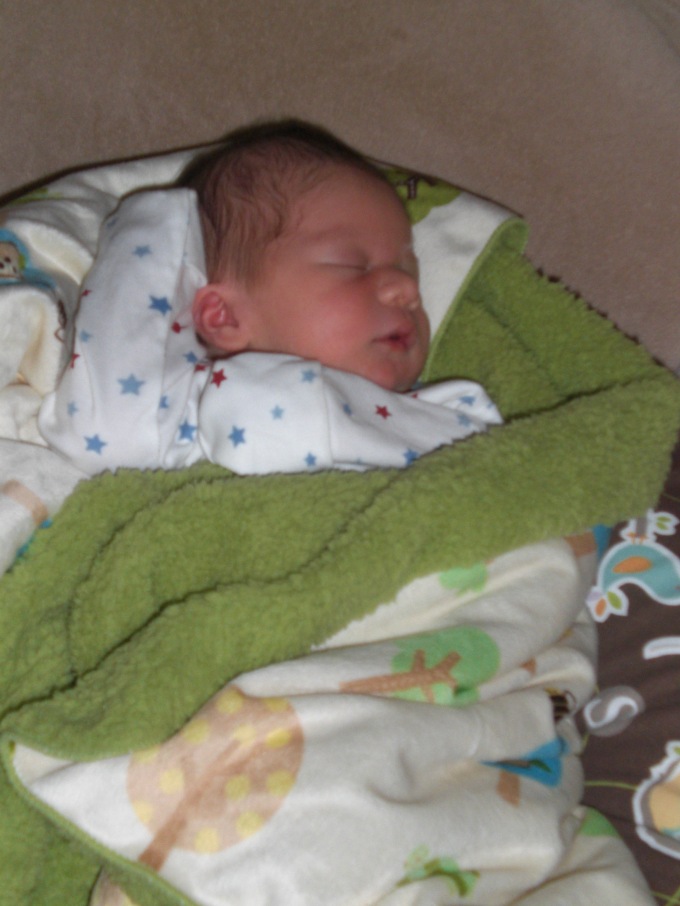 Something that makes this really interesting is when I am asked: “So do you have a job lined up?”  Nope.  That’s part of the reason we are so briskly making the Hometown Migration– so I can search full time for a new job during the whole month of December while living off leftover paychecks and savings.  Despite having nearly five years of career experience involving sales, doing trade shows, hiring, and training, I am not naïve to think that a new job will magically appear the week we move to Alabama.

However, I have this belief that as a follower of Jesus Christ, God knows I will make a lot of noise and commotion honoring Him before and after He answers my prayer.  And since I believe that glorifying God in all things is the ultimate meaning of life, I am confident that at the right time, God will provide for me so that I can provide for my family.  As Jesus put it, when a child asks his father for bread or fish to eat, his father doesn’t give him a stone or a serpent instead.  I love that example. 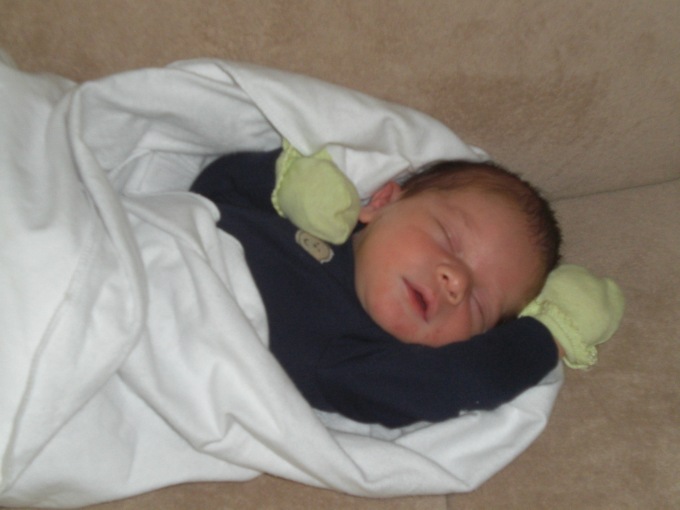 In Fort Payne, we will be living less than three miles from not only my parents but also my sister and her husband.  We know that this quiet town will not only be the right place for Baby Jack to grow up, but also the most practical place for my wife and I to care for him- to be able to watch him grow up slowly, as compared to seeing him only a couple of hours a day in a big city life.  There is no mall in Fort Payne; only a Super Wal-Mart.  There are oddly no Italian restaurants, which will be difficult for Baby Jack, my wife, and myself who all happen to be a quarter Italian and need marinara sauce and garlic bread in order to function properly.  And sadly, for my wife, there is no Starbucks: I think the nearest one is about an hour away.

A lifestyle without malls, Italian restaurants, and Starbucks is precisely what the three of us need.  Because despite leaving all those so-called conveniences behind, we will be able to slow down the pace of life to the speed it needs to be.  My wife and I are extremely happy about the move.  In a sitcom it’s pretty normal for each new season to bring about new characters on the show.  New characters, new city, new plotlines, here we come. 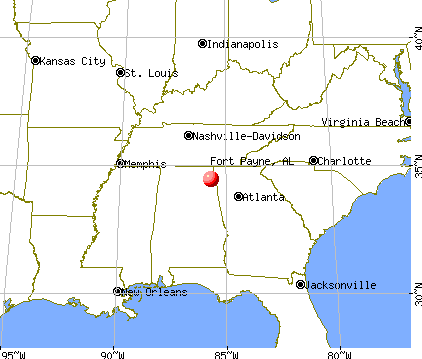