Jesus is not my “homeboy”, but He is pretty cool.

It seems that while growing up in the late ‘80’s and early ‘90’s, the name of Jesus wasn’t really common (or acceptable) in mainstream entertainment.  Maybe it’s the fact that we as a nation are more aware now of the infiltration of different religions such as Islam in recent years, so we’re becoming more outspoken about Jesus than we used to be.  Because if we still are indeed a “Christian nation”, it’s Jesus we would need to be down with.

I do believe that the name of Jesus will always be offensive in the sense that He is the main factor that separates Christians (Protestants, Catholics, Messianic Jews, etc.) from other religions, including Judaism, as well as distinguishing those who simply “believe in God or a higher power” (theists).  However, I believe we are at a point in history and culture where “Jesus awareness” is at an all time high.

From Carrie Underwood’s 2005 number one hit, “Jesus, Take the Wheel”, to Kanye West’s 2004 hit “Jesus Walks”, which only peaked at #11, but saw great commercial and critical success, to Mel Gibson’s (yes, he has gone crazy since then) 2004 movie, The Passion of the Christ, which become the 8th highest grossing movie of all time (at the time), the highest grossing R-rated movie ever, and the highest grossing non-English movie ever, America continues to prove that even in our desired choices of entertainment, Jesus is in demand. 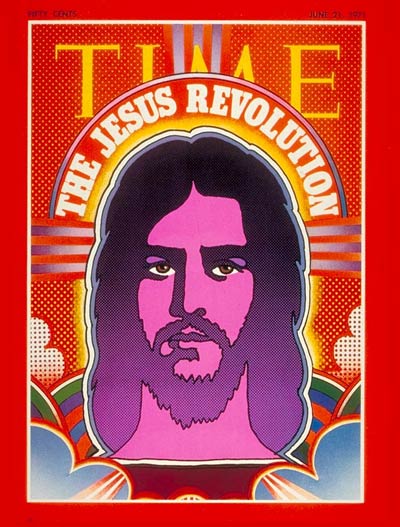 Whether or not the average American truly believes and trusts that Jesus is the Son of God, it’s safe to say that the average American has at least a basic understanding that Jesus was put to death on a cross to redeem the sins of mankind, past and present.  And that He came back to life three days later.  And that during his lifetime, He performed all kinds of miracles, like walking on water, healing blind men, speaking dead people into existence, and feeding thousands of people from just a couple fish and loaves of bread.  Whether or not the average American believes all this to literally be true, they at least are familiar with these basic concepts.

Even if to the average skeptic, Jesus is nothing more than a respectable movie character played by forgettable non-Jewish actors with blue eyes, this black sheep of the Jews ultimately puts us all in a position to whether we have to either recognize Him as the savior of mankind, or dismiss Him as either a good intention or completely irrelevant to life.  Either Jesus is who He said He is (God), or He’s not.  Either we associate Him with the meaning of life and the afterlife, or we don’t.  And especially in modern America, we have so been made aware of who He is at this point; it’s just a matter of what we do with that knowledge. 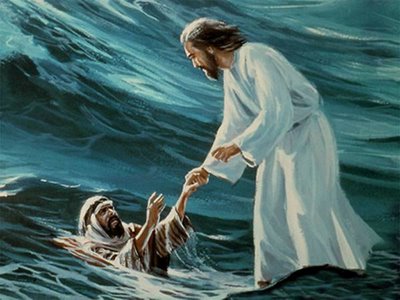 I’ve thought about it, and honestly, even apart from the fact I truly believe Christianity is the answer to all our “meaning of life questions”, and that out of all the religions, it’s Christianity that is the “right one” for me (because let’s face it, out of all the religions in the world, only one can be right in the end when we die, so it’s important to pick one and stick with it while we’re still alive), apart from all that, even if I wasn’t a Christian, I still would vote Jesus as the “coolest god”.

He was conceived by the Holy Spirit (not a man) and a virgin.  Right off, that’s so scientifically impossible.  So I like it.  He never sinned; which is spiritually impossible.  I like that too.  His first miracle was turning water into wine at a really nice wedding. Cool.  He instantly stopped a really bad storm out at sea by saying, “peace, be still”.  The fact that Jesus went against the rules of nature is a major selling point for me.

Jesus came in the form of a Jewish man, who pretty much was a hippie type, who rebelled against the established religious culture of His day, challenging them to show their love for God to be authentic by taking care of the poor, the widowed, the unloved, and the sinners.

And based on the unproportionally high number of popular American Jewish actors and writers who we make rich in the name of entertainment, and based on the fact that just as many Jews who actually live in Israel who live in America (both Israel and America each contain about 40% of the world’s Jewish population), I’d say we Americans are known for embracing the Jews, whereas so many nations throughout history have rejected (understatement) them instead.

According to Christian belief, Jesus Christ is coming back to Earth to set up His millennial kingdom, in which all of us who believed in Him get to be a part of.  The way I see it, Jesus is not only the real deal; He just happens to be pretty cool too. But at the end of the day (and our lives), we will have made it clear through our words and actions just how relevant Jesus is to us personally.  And no matter how hip or popular (or uncool or unpopular) He may seem, we still choose in this life how important He is to us, for eternity.

“1985 I missed a plane, which then disappeared, never seen again.  You came to me Jesus, stood right in my way. You flew down from Heaven to save me again. Hallelujah, hallelujah.” -excerpt from “Stay with Me, Jesus” by Guster

Classic Books that Americans Love which were Written by Jewish Authors: 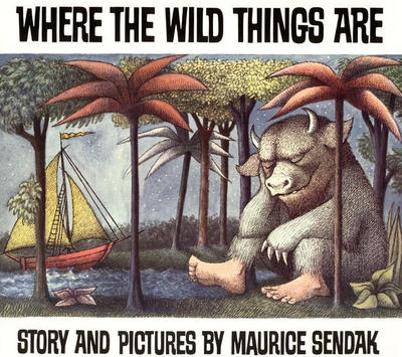 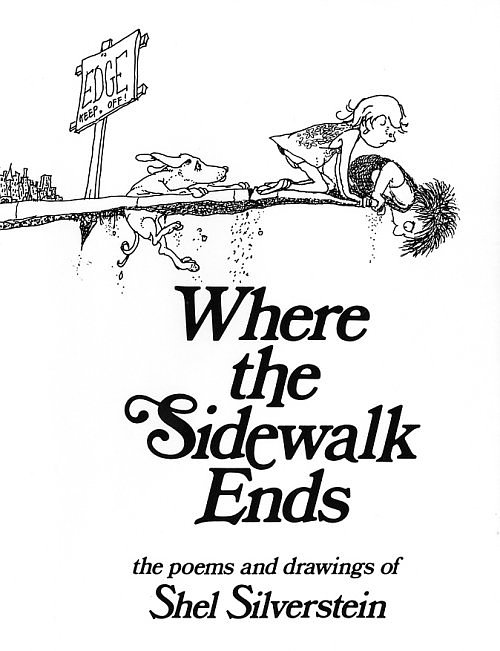 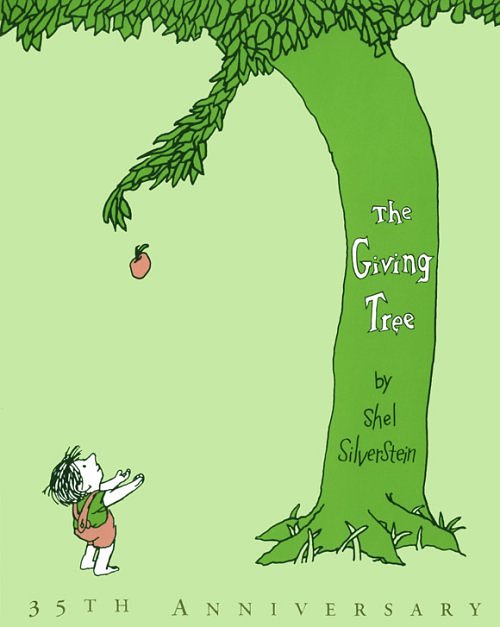