Important Rule in Life: When someone asks you “what’s up?”, it’s good to have something cool or funny to say.

A good thing to ask yourself at the end of each day is “What happened today that makes this day different from every other day I’ve lived?”  So many of the days of our lives seem normal and insignificant.  As a way of making them seem more meaningful, I like to observe what makes each day special.  It makes future conversations more interesting.

Like today, I jumped in my Honda Element for the drive to work, and immediately I was taken back to the smell of the boys’ locker room from my high school in 1996.  But there are never dirty clothes in my car and I never leave the windows down (in the event it had rained during the night) and there’s no carpet in my car at all.  So why did my car smell like a sour milk sock?  I endured the odor for 22 minutes until I arrived at work when I took a minute to sniff around, but to no avail.

Six hours pass and I’m getting my mountain bike out for my lunch break ride.  And near the front of the bike tire, underneath my emergency hoodie, was a black-and-brown banana, wrapped up in a clear plastic grocery bag from Publix.  And then I thought to myself, “So that’s where left that banana!”  I’m thinking it had been there for around 16 days.  It was so rotten that it was liquefying and running out of the bag.  Good thing I keep emergency Wet Wipes handy.

That mildly entertaining story will become the copyrighted material of today.  It’s why today is different than any other day of my life.  Nothing too dramatic or life-changing.  At best, just a reference I can make at some point in the future in a conversation with a group of friends where the conversation topic is “smelly things”.  This day will live in infamy.  And comedy. 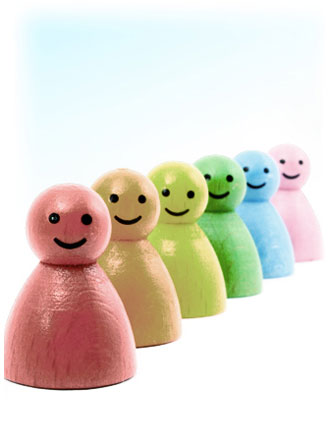 I’ve said before that I tend to “pull an Andy Bernard” in that I mirror personalities in order to better relate to people, which is found in the fundamental teachings of Dale Carnegie, the author of the famous book How to Win Friends and Influence People.  But that’s different than the idea of having split personalities because mimicking another person’s manner of speech and body movement doesn’t reflect my own true split personalities.

We all have at least a few different “default mode” personalities we fall back on, which direct and guide our choices of words and actions.  After a little bit of self-analysis, I have narrowed my own collection of personalities down to four main selections: 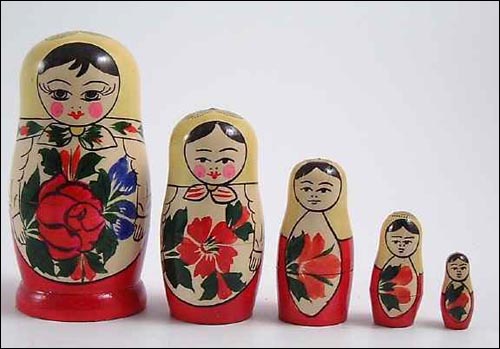 Humorous: I am starting with the one at the bottom of my “personality pyramid”, the one the general public sees the most.  The most unguarded.  It’s my surface personality that is appropriate for most situations which is found in everything I do, even serious tasks.  But not “Jim Carrey/get hit in the head with a frying pan” kind of humor, though.

A more subtle type usually delivered in “dead pan” style, where I don’t laugh at my own attempts at humor.  I don’t tell jokes; I translate real life situations into jokes by sliding in sarcastic commentary about them, adding in nostalgic and pop culture references whenever I can.

Right now one of my major comedic icons is actually Alec Baldwin, a man who used to specialize in drama.  To me, that’s the funniest kind of humor out there.  Like the stand-up styles of Conan O’Brien, Joe Rogan, Zach Galifianakis, and Doug Benson.  But not so dry to the point of David Letterman.

Philosophical: For a guy who has never smoked pot, the conversation topics I come up with would reflect otherwise.  There’s a theory out there that whenever a person is exposed to the psychoactive elements found in marijuana, their “third eye” opens up, causing them to see the world in a different perspective.  But I think I was born with my third eye open.  That would explain a lot, actually.

When a person asks me, “What’s up?” or “What’s new?” or “What’s going on?” or “Whatch ya think?”, they will most definitely get an answer.  Not, “oh, not much” or “same ole, same ole”.  Instead, they will hear that I am currently debating whether or not I would be able to carry out capital punishment myself or whether Batman or Superman is the better superhero.  My third eye absolutely effects what I say, therefore coming across as my “philosophical personality”.

Analytical: Despite seeing the world through an abstract lens, I actually see everything in terms of black and white, cut and dry, “either it is or it isn’t”.  There is a formula for everything.   There is definite right and wrong.  That’s the teacher side of me.  I like explaining things to people.

My analytical personality is the one that will spend countless hours searching which celebrities are Jewish or learning how to solve a Rubik’s Cube.  It’s my necessary inner dork.  It’s the part of me that has an elaborate system for keeping shoes looking new, despite being 8 years old, but I’ll have to get into that in a different post. 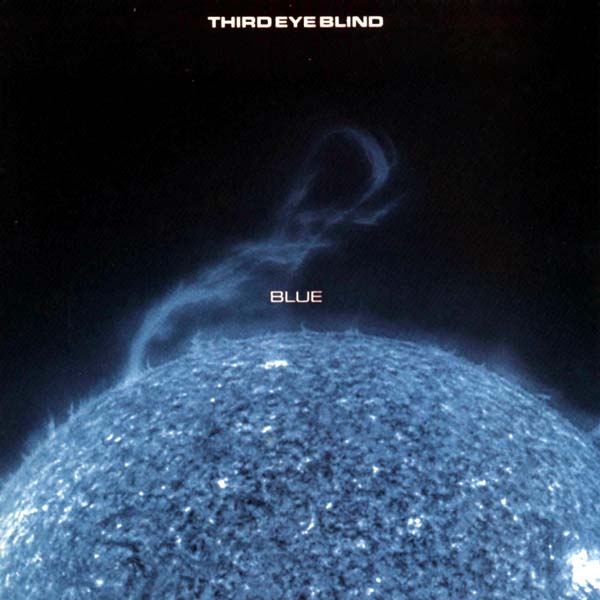 Dramatic: At the top of my personality pyramid is the one I reserve mainly just for close family and friends, because it is my personality that is engrained into my emotions.  This is not a personality that needs to be seen by the general public.  Its function is to manage the aspects of my life which are the most important to me.

My dramatic personality allows me to display necessary emotions where love is involved.  I do my best to confine my emotions to just the people I am closest to.  Otherwise, I could end up an emotional guy who wears my heart on my sleeve.  I am not afraid to be vulnerable enough to show my emotions, but I think it’s important to save them for the right situations and the right people.

So that’s how it works.  We are wired with different personalities equipped to suite the right situations and the right people.  The main four personalities that I named most likely do not correspond to hardly anyone else.  Everyone else in the world has their own combination of split personalities which they must decipher in order to better understand who they are.

We’re not crazy.  We just have split personalities.  Isn’t that crazy?