Hungry, hungry hamster!
Hippie girl.
"Look, I drew Papa!"
Warm enough outside today for homemade popsicles inside.
No pun intended.
The song she is playing on her invisible piano right now: "Jesus is coming back soon... on an elephant!"

I am fascinated by Animal Planet. It’s impossible not to learn something cool after watching even 15 minutes of that channel. A few weeks ago I saw a special about the mating rituals of rams. The female ram stays at the top of a rocky mountain and all of her “gentleman callers” begin the climb from the bottom. Each of them attempts to be the first to get to the top of the mountain while fighting off (sometimes to death) the other pursuers. Whichever ram proves he is the best protector and provider during this process and proves himself best to care for the she-ram. All in the name of mating. The she-ram will be taken care of by the best possible male and breed with the strongest and healthiest. 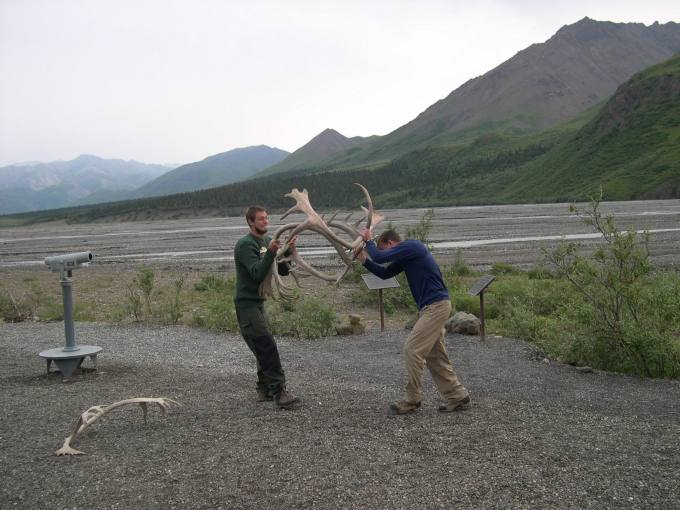 From a romantic perspective, we humans fall in love and spend the rest of our lives with the one person we can’t imagine living without, eventually having children with them as an extension of that love. But from a scientific and psychological perspective, we subconsciously choose the person who is most like ourselves yet with enough necessary opposing complimentary traits for a healthy and balanced relationship. I used to have a hard time understanding how women who find themselves in an abusive relationship finally leave it, only to end up with another abusive man. Or how the rudest, most obnoxious jerk of a guy can end up marrying a woman who seems completely normal. 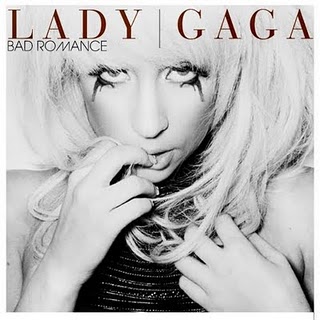 I get it now, though. The match to an abuser is an enabler. The match to a chaotic person is often a someone who needs to control chaos or be controlled by it. Then they have babies and pass along those same extreme virtues to them and the cycle repeats.

Similarly the same thing happens for the rest of us, who are not abusers, enablers, or drama kings and queens. Without realizing it we find, meet, fall in love with, and start a family with the person who is best qualified to pass on our shared attitudes, values, interests, and weird quirks. I married the woman who was best qualified to make it through the tough times and big decisions with me, as well as be the best companion to just simply hang out with when nothing is really going on. Even though it’s strangely unAmerican, we’re not big sports fans. Sometimes I like to remind my wife how lucky she is that she never has to worry about me wanting to watch “the big game” while something is on TV that she wants to see. And we share a fanatical Kosher diet which sets us apart when we order at restaurants: To the waiter at Macaroni Grille, “Do the meatballs here have pork in them?” But we’re cool with it and wouldn’t have it any other way.

Certified "Not Kosher" by KSA

I’ve given a couple of examples of shared quirks between my wife and I, and believe me, there are plenty more. Obviously, every couple has their own quirks within their shared culture between the two of them and they also eventually pass along to their children. Looking past all romantic elements, we humans subconsciously now how to breed our own kind.  We don’t want to see our own version of reality and normalcy become extinct.  So in essence, that’s where babies come really from:

Our strengths, our weaknesses, our quirks.  And the cycle repeats.

For the more sensitive and romantic version of “breeding”, check out my “dad from day one” series.  (I deemed this particular post too much of a black sheep for it, so I made it a spin-off instead.) 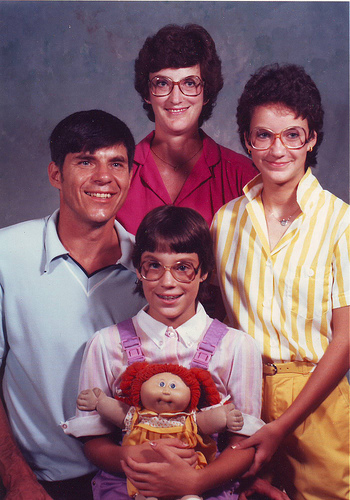 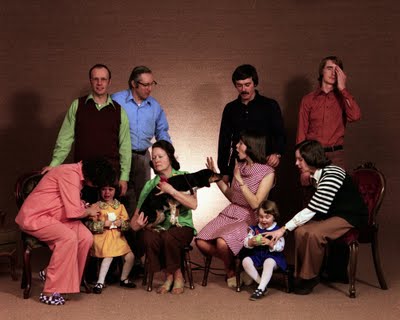 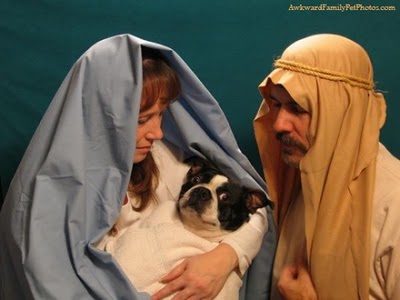 One thought on “Breeding: The Unromantic Word for Falling in Love and Starting a Family”