“Since many white people look alike, they are desperate to find ways to have a distinctive look.” -Stuff White People Like, by Christian Lander 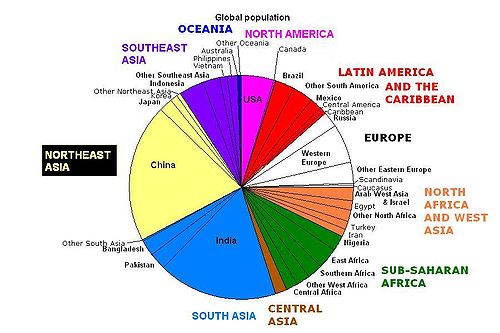 What is something that’s exotic?  To me it evidently always translated as “Hawaiian” or “Asian” or “tropical”.  But when I predictably spent two summers teaching English in Thailand in 2002 and 2003 as Christian Lander, author of Stuff White People Like, said I would (“This is when they venture to Thailand… Some do it to one-up the white people who only go to Europe,” and “White men love Asian women so much that they will go to extremes… like teaching English in Asia…”), I learned pretty quickly that over there, I was the magical, exotic one.

However, I was constantly confused with the few other “white people” in the province I worked in; more than several times being confused with a guy about three inches shorter than me who had blonde hair and blue eyes (and was Canadian).

So the irony is that while my “big nose that comes out of your face” (as some of my Thai students informed me of), “light colored hair” (which is actually dark brown), “white skin”, and “hairy body” (I guess I can’t argue about those last two) were different to the Thai people, I ultimately looked like every other white guy in the world.  Despite the exciting mysteriousness, being exotic also means looking generically foreign.

Written as a guide to help non-Caucasian people to understand "white culture".

And despite the various shades of eye colors and hair colors that Caucasians can have, we are ultimately the minority skin color of the world.  On a global scale, “white people” are the minority; and to the majorities, we evidently all blend together, looking alike.

We most easily identify the physical differences of the people of our own race, whatever it is, since that’s the group of people we are most familiar with.  In the end, “exotic” becomes a pretty relative word.

3 thoughts on “Being Exotic Can Actually Mean Looking Generically Foreign”