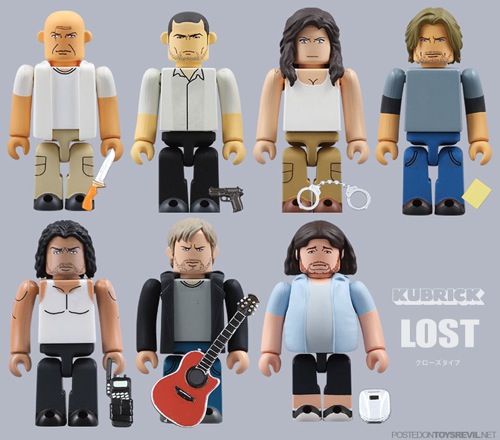 When the creators of LOST were in the casting process, they knew they wanted an “international cast”.  Well done.  Who wants to see another show with a bunch of white people and one African-American thrown in for good measure?

The ethnic diversity on the show adds so much to the characterization and even their storylines.  I have gone through the painstaking process (for most, but for me was a lot of fun!) of searching and studying the ethnicity of the entire cast of LOST.  While I won’t bombard my fellow Losties with every single cast member ever, I will feature most of them.  The phrase in (parenthesis) tells where the actor was raised.

Josh Holloway as “James ‘Sawyer’ Ford”: Scottish (America); rare in that he is one of the few Southerners on the show- from Georgia in real life, on the show he was born in Jasper, Alabama 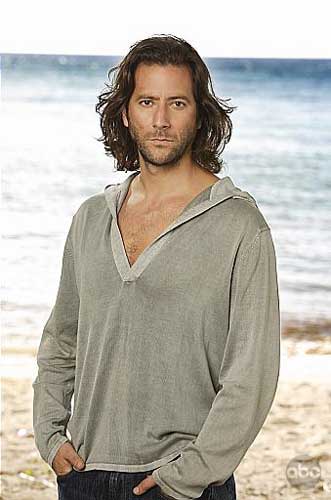 Dominic Monaghan as “Charlie Pace”: English-Irish (Germany); he speaks both  English and German

*oddly, married couple “Desmond and Penny” are both in real life half British, half South American 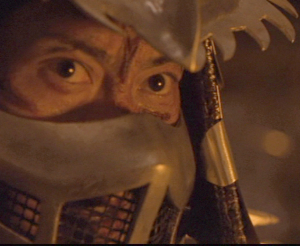 Jeff Fahey as “Frank Lapidus”: Irish (America); though his character his Greek-American

Titus Welliver as “Man in Black (Esau): Irish  (America);  though he looks like Billy Joel, who is Jewish

Since Jews only make up 1.7% of the American population, the three confirmed Jewish actors on LOST accurately and proportionately represent themselves in the large number of actors on the show.  And that’s rare.

Of course, as usual, in the strange case there are no Jews or hardly any Jews on a show or movie (like Family Matters or Family Ties), the producers and/or writers are Jewish.  So it goes without saying, that in fact, LOST creators J.J. Abrams and Damon Lindelof are both Jewish.  Along with Jeffrey Lieber (who most likely is based on his name and physical appearance).  Same thing with LOST writer Adam Horowitz.

It’s safe to say that LOST truly has the most international, most diverse cast of any show in American history.  We as Losties have invested years of our lives in these characters.  They’ve become like real people to us.  I’m so glad this show is made up of such a randomly planned cast of characters and actors.

Read more about the astonishing number of Jewish actors in American film: The Funny Thing about Jews

And one more thing… Now that you’ve read my take on this, why not read my perspective on being a dad?  That’s right- parenting from a dad’s point of view.  I have been documenting my thoughts as a dad since the week we found out my wife was pregnant.  I formally invite you now to read my “dad blog” by clicking on the link below: