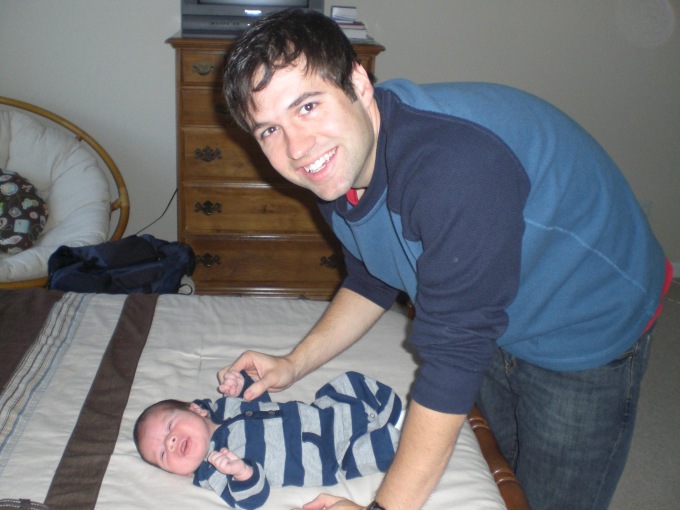 Men aren’t supposed to like changing diapers.  And I suppose no one truly likes changing diapers, but something I have learned in these 3 and a half weeks so far is that it’s really not that bad right now.  He’s still in the “yellow, seedy poop” stage.  So I can’t honestly say that the smell is difficult to deal with.  The hardest part about changing his diapers is taking off his clothes and putting them back on.

The way I look at it, despite all that my wife does for not only our son but for us as well, if there’s one thing I can do efficiently, it’s to change his diapers.  Granted, as much as my parents and sister and her husband have helped out as well, it’s not like I’m changing the majority of his diapers anyway.  But if nothing else, I have learned that a dirty diaper is not something I fear or have any valid reason to avoid.  Though I do prefer it when he’s wearing a onesie: easy access. 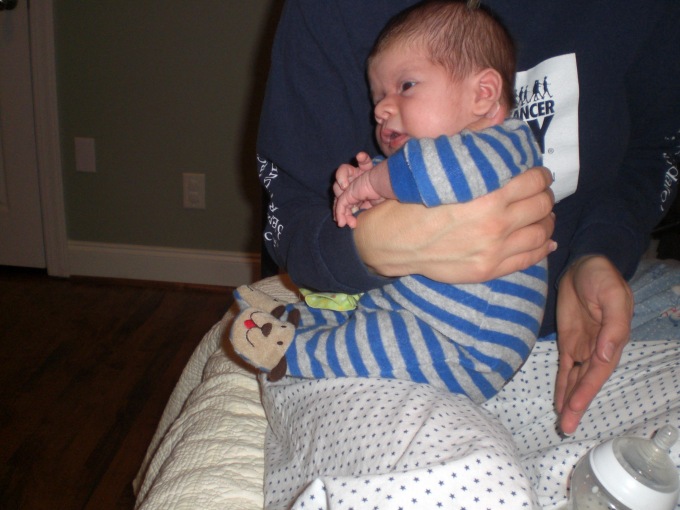 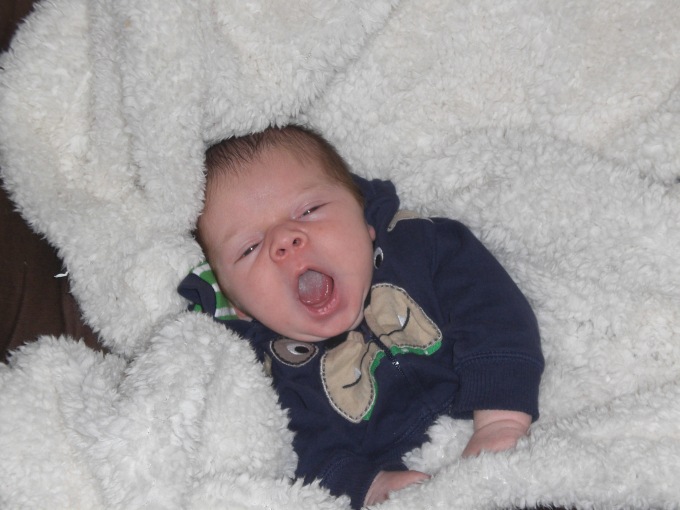 In theory, Jack would spend the majority of his sleeping hours in his nice crib.  But in reality, during the day he sleeps wherever he ends up falling asleep.  Sometimes it’s his sock monkey bed, sometimes it’s the papason chair, and sometimes it’s somebody’s arms.  It’s funny how it’s an infant’s full time job to sleep.  When he wakes up, Jack typically goes through a 15 minute stretching ordeal.  I love how he is essentially exhausted from sleeping all the time.

I have always secretly wanted a fur coat- the chic yet manly kind like Rocky Balboa had.  That appears to be in the genes as Jack loves to be wrapped up in the finest, softest materials.  Jack lives such a glorious, pampered life.  He has an appreciation for the finer things in life.  But he also isn’t above loudly passing gas when people hold him.  That’s good- it shows he’s culturally balanced. 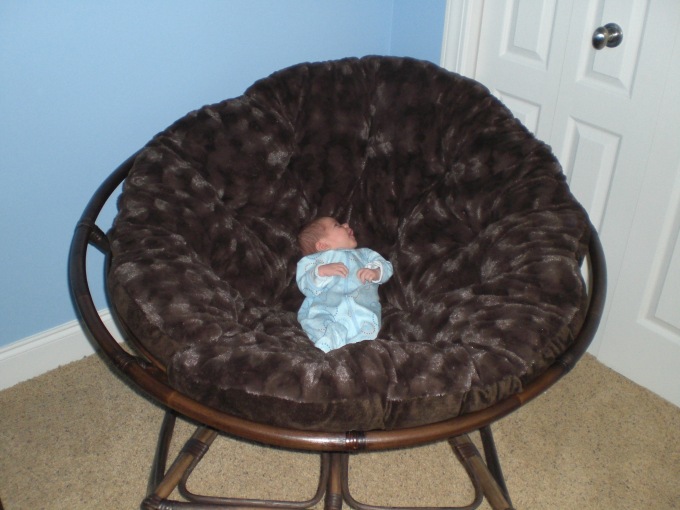 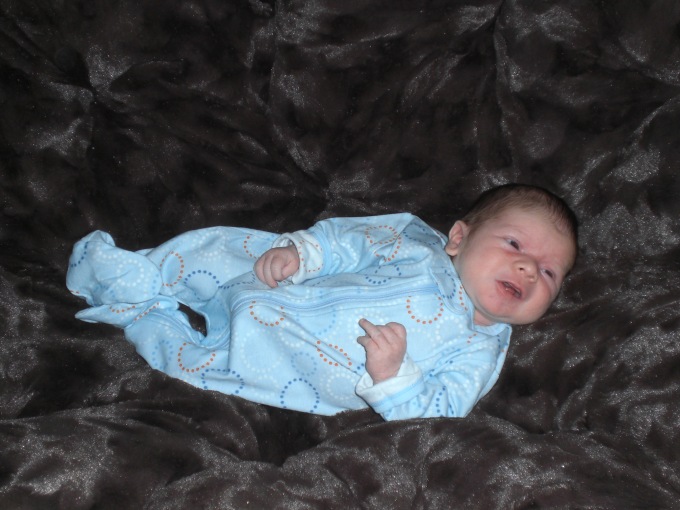