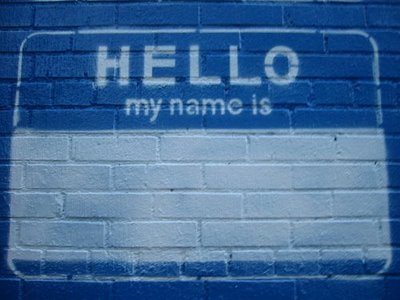 Some people have long, complicated names. Like Ben Roethlisberger. Or M Night Shyamalan. I’ll even throw Weird Al Yankovic in that category. But just because a name is short, that doesn’t mean it’s not complicated. My name, in theory, is very simple. Especially when it’s written down.

But when it’s simply spoken, especially over the phone, to someone who has never heard my name before, they usually don’t get it right on the first try. Some popular variations include, but are not limited to the following, in all possible combinations:

Because when all a person has to go on is what they simply hear, they are working with a muddled form that sounds literally like this: “Nicgtkahshelahw”.

I remember how fascinated I was when someone pointed out to me about ten years ago that often, when we say a word, we don’t correctly pronounce it, because we can get by without doing it clearly. When we say “cat”, we pronounce it “caaa”. We leave off the “t”. I had to practice a few times at first. Then I realized it’s true.

But if we are sure to emphasize the “t”, the word “cat” literally sounds more like this: “cattuh”. We tend not to hear the extra syllables we add on to the end of words. And we make a habit of leaving off the strong consonant sounds on the ends also, as previously mentioned.

I wonder, too, what mental image my last name gives people. Personally, I’ve always envisioned a turtle shell, hence the picture of a turtle at the top of this site. But people usually tell me they think of “a seashell at the ocean”. When in truth, “schel” is simply the German word for “loud and noisy”, which over time evolved into “Shell”. It would be nice to imagine my ancestors were a bunch of cool hippies hanging out at the beach. But in reality, not so much.

Secretly, some sort of picture pops up in my head for everyone I know- as soon as I hear their last name. I’m taking requests, actually. For those who send me a request on facebook I will reveal my mental image for their name.

I expect no one to actually do that, though. That would be like getting sucked into the TV screen.  It’s what we in the theatre world call “breaking the 4th wall”. 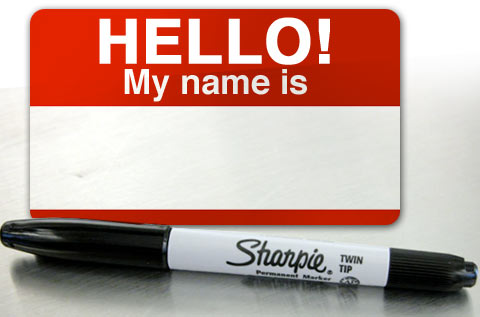