You no longer have to worry about or wonder why your Jeep Wrangler JK 6 Speed randomly pops out of gear for no reason! And no, it’s not you.

It’s not that you’re accidentally not forcing the shifter all the way into 1st gear. And no, it doesn’t pop out of gear every day. 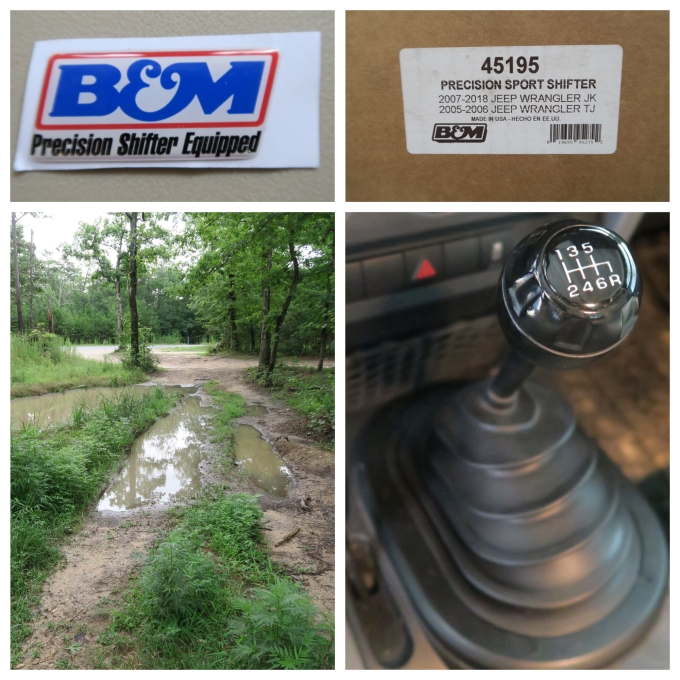 In fact, I handed over to the keys to my 2010 Jeep Wrangler JK to a local transmission shop, but after a week of the shop owner driving it on a daily basis, he handed the keys back: “I couldn’t find anything wrong with your Jeep.” 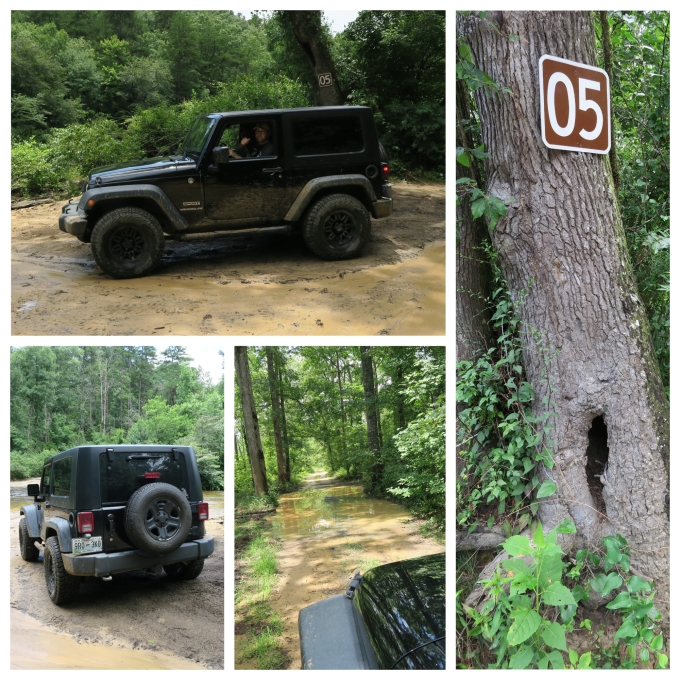 Fortunately, I have the answer you have been looking for! I will save you thousands of dollars, and, I will save your from cringing in anticipation every time you shift into first gear, doubting yourself as you wonder if the shifter will pop out of 1st before you can get it into 2nd. 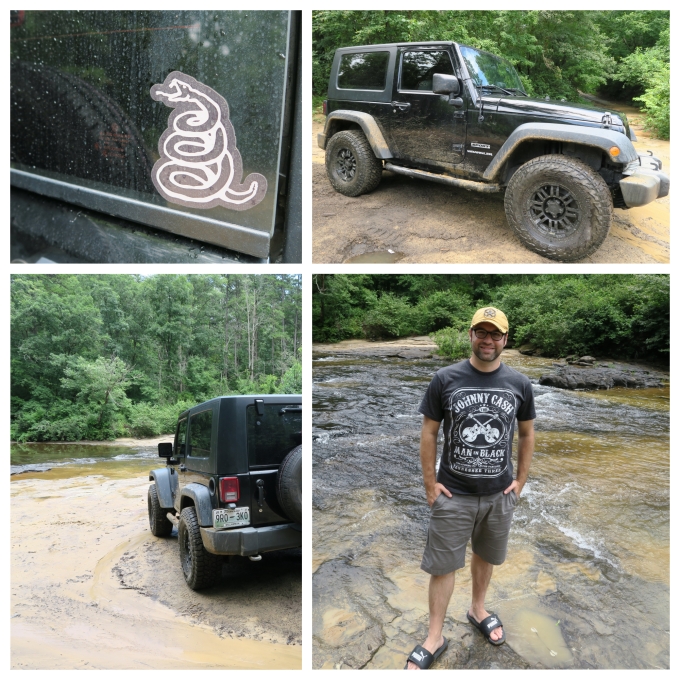 Instead of rebuilding or replacing the transmission, the first (and likely last) place to start is buy purchasing and installing a B&M Precision Sport Shifter (45195), which fits the 2007-2018 Jeep Wrangler JK.

It will cost you a little over $500, plus hiring a mechanic who can install it for you; about 3 hours worth of labor. 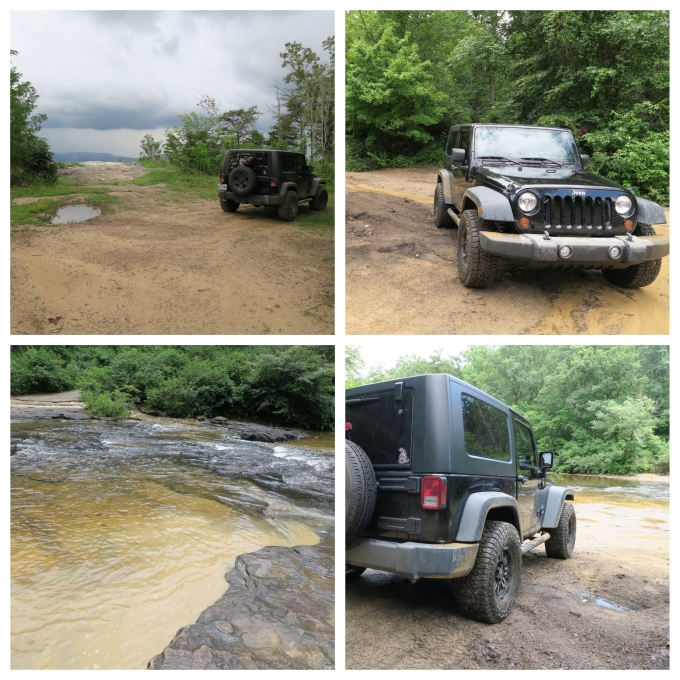 Therefore, it’s pretty common for them to pop of out of 1st gear and to not always go into reverse.

I admit- I questioned whether this new upgrade would actually solve such a seemingly serious and potentially expense issue. 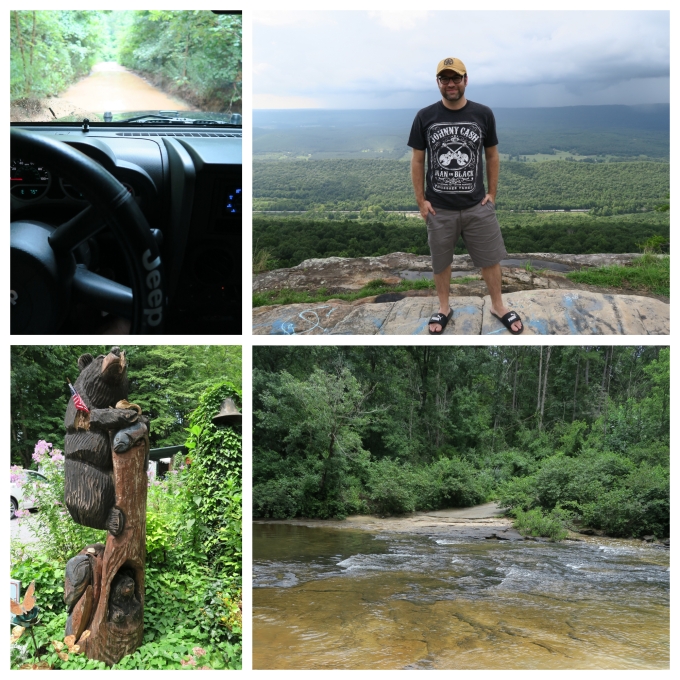 Therefore, after my dad spent about 3 hours installing the B&M Precision Sport Shifter (45195), I took him and my mom on a trial by fire, off-road test drive. Just a few miles down the road from my parents’ house where I grew up on Lookout Mountain in Fort Payne, Alabama, there is a series of dirt roads that are part of the Little River Canyon National Reserve.

The main path is simply called 05; which extends from one end of the trail to the other. At certain points, you can cross Little River to get to another road like 02 or 04. 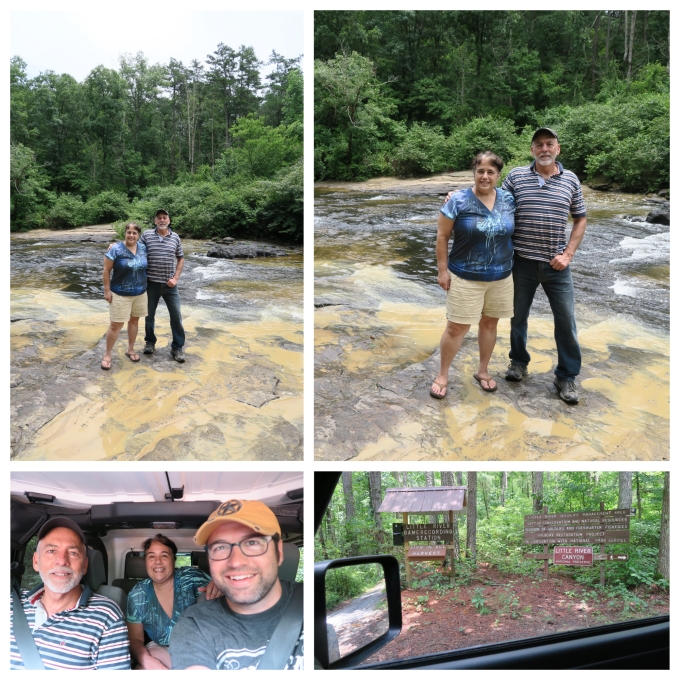 Keeping my 2010 Jeep Wrangler JK in 4 wheel drive, it was just no issue driving through giant mud puddles that stretched from one side of the road to the other; nor was it any struggle to cross the river itself.

We were gone from 10 AM until 6 PM, only stopping for one hour for lunch at Wildflower Cafe in Mentone, Alabama. 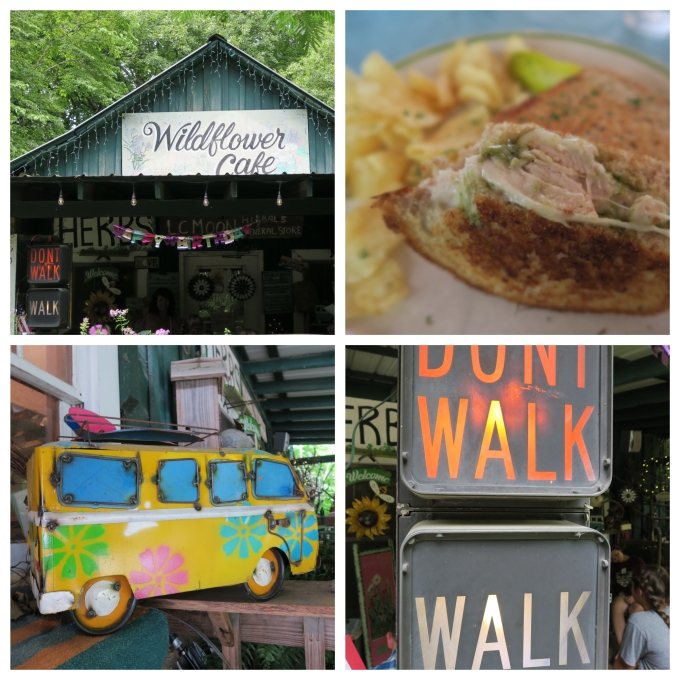 And during that solid 7 hour test drive, not once did it ever pop out of gear!

Not only that, my Jeep simply drives better since the upgrade. It’s as if the beast now has a new master! 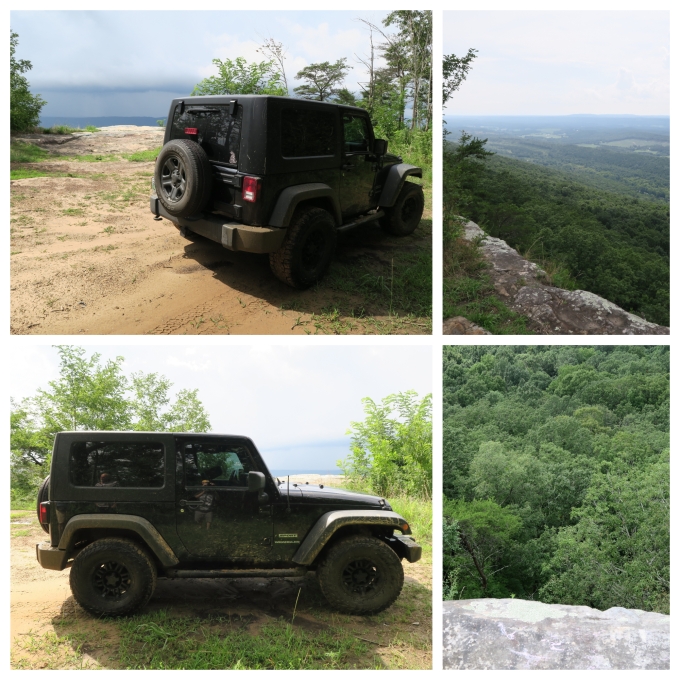 Since the big test drive, I have also driven it 3 hours back to my home near Nashville, Tennessee; as well as to work and back a couple of days now.

It just doesn’t pop out of gear anymore. Not once. Problem solved. 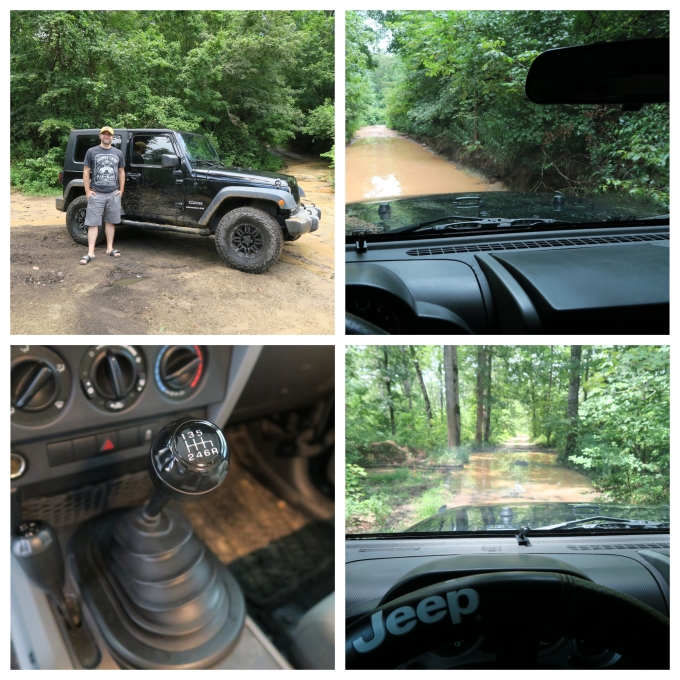