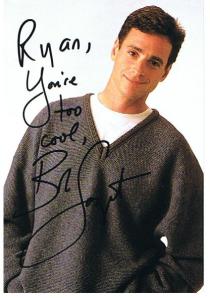 “Sell your soul for an autograph.” -“Big Bang Baby” by Stone Temple Pilots

There is no way for me to count all the concerts I’ve been to throughout my lifetime. But there have been a lot. Most of them were during my high school years and almost exclusively involved Christian alternative rock bands that most people weren’t familiar with like Plank Eye and The Supertones. But to me, they were famous rock stars. And I got their autographs. And that made me cool.

It’s a funny thing as a 15 year-old kid to ask a band member for their autograph. Because unless I had a question to ask about the meaning of a particular song or unless I generically told them what a huge fan I was like everyone else in the merchandise line, there wasn’t much else to say.

This year on Valentine’s Day I was at Fresh Market buying some flowers for my wife.  I noticed that most of the customers were graviting towards the back of the store.  The rumor was that Keith Urban and Nicole Kidman were sharing lunch at the store’s deli.

I laughed at all the crazy people caring so much about the celebrities there.  Just to make sure it wasn’t a hoax, I journeyed to the back.  It was really them.  Enjoying their private lunch as if no one was around.  As if no one was gawking, whispering, and calling their friends.  And before I knew it, I had snapped a blurry picture of Keith and Nicole with my camera phone.  And they both happened to look up and see me do it.

I realized I was adding to the noise, at that moment.

While it’s our respect for their talent we admire, we equate their value to a tangible imprint. An autograph or a camera phone picture is sometimes all we really want from them when we are actually given the opportunity to speak with them as fellow human beings. 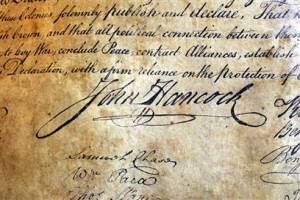