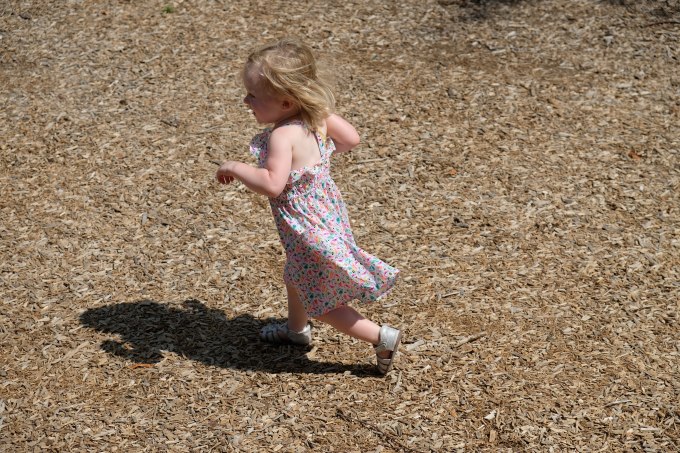 You are officially at the age now, to where if someone hasn’t seen you since you were a baby, they will react with, “Oh wow! Holly is all grown up now! She’s a girl!”

We have friends and family members that have haven’t seen you in about two years. So for them to you see now as a little girl, it can give the impression that time has just flown by since you were born.

However, it’s a different feeling for me; regarding my perception of time.

I definitely don’t feel like you grew up while I blinked. For me, I think it only reinforced a more natural passing of time in that I had 6 months to take care of you while I was a stay-at-home dad.

Through every night where I woke up at 3:00 AM to change your diaper and help you get back to sleep, it’s possible that it felt like time was actually passing by more slowly for me.

It’s like the way that sitcoms often skip the years between infancy and Kindergarten, I imagine that’s how it is to the outside world when they see you.

I suppose it’s also like the way if a person stares at the minute-hand of a clock in an attempt to watch it move, compared to someone who looks away from the clock.

This weekend we have a family reunion to go to. I am expecting many people to say, word for word, “Is this Holly? She’s gotten big. I remember seeing pictures of her when she was a baby. She grew up quickly!”

But for me, as a parent who has been heavily involved in so many waking hours of your life, you’ve grown up at normal speed. 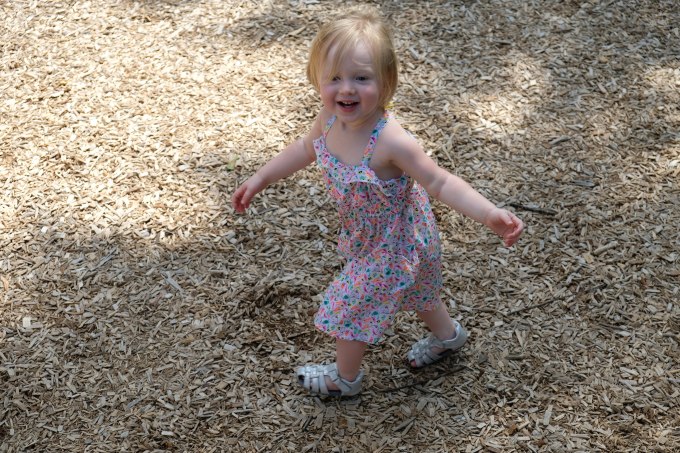