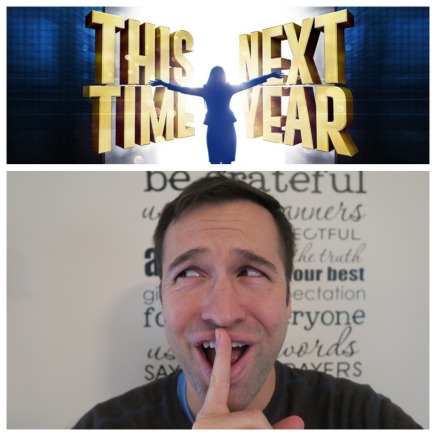 Tomorrow, Tuesday January 16th, is the premiere of the American version of “This Time Next Year“, hosted by Cat Deeley; who is also known as the host of So You Think You Can Dance.

If you have access to the Lifetime Network, you can see the very first episode tomorrow when it comes on at 9 PM Eastern Time, which is 8 PM Central Time.

The show documents the journeys of Americans who had a personal goal they were trying to reach over the course of a year. Each hour long episode features stories of several different people or families.

I can tell you for a fact (for some mysterious I am not officially permitted to declare yet) that this is going to be an amazing show!

You’ll laugh. You’ll cry. You’ll be glad you watched it.

So, for now, I highly recommend you get familiar with the show, because perhaps later on in the series, you’ll have a special reason to especially watch a certain episode.

But as for tomorrow, January 16th, as you can see on the schedule for Lifetime on their website, here’s a little preview about the very first episode:

This Time Next Year

Host Cat Deeley welcomes people who make a commitment to life changing yearlong goal whose results the audience will see instantly. A young man who pledges to walk again after a tragic car accident has left him in a wheelchair, a couple who has suffered through 15 years of infertility, a woman struggling to lose a 100 pounds, a middle aged housewife aspiring to be a body builder, and a man willing to give his fiance his own kidney for her life saving transplant so they can live happily ever after.

Stay tuned to Family Friendly Daddy Blog for more details, hopefully in the very near future, about the intriguing new television program premiering on the Lifetime Network.