"Look, I drew Papa!"
Warm enough outside today for homemade popsicles inside.
No pun intended.
The song she is playing on her invisible piano right now: "Jesus is coming back soon... on an elephant!"
Cutting up veggies in the bathroom.
She's working from home today.

It seems that this morning is an appropriate time to sort out my thoughts on concepts like “kill or be killed” and “deserving to die”. 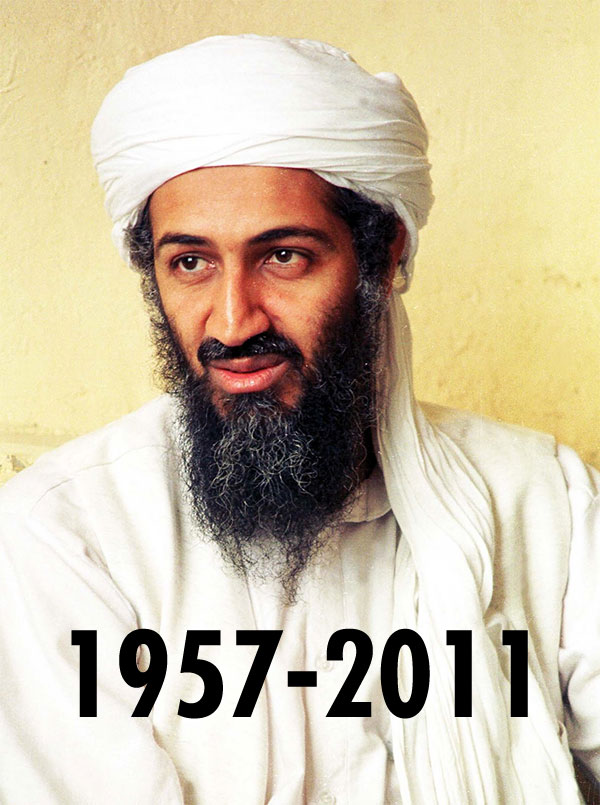 Reading my Facebook friends’ comments the hour after Osama bin Laden was announced dead taught me two things: 1) They are glad someone finally caught him and killed him.  2) They are proud of our U.S. military for doing it.  As for myself, I feel the same way.  I also am somewhat comforted by the assumed concept that it’s morally okay to have wanted this man dead, and that we collectively as a nation do not feel any guilt for Osamba bin Laden’s death.

I would feel the same sense of relief knowing other antichrists were dead, had I lived in their era; the most obvious example being Adolph Hitler.  It’s my observation that while most American religious and political groups have no concrete collective agreements on capital punishment, it goes without saying that if a man is responsible for thousands of lives being lost in a war or political action which he led, then that man deserves to die.  And I agree.

What I am confused about isn’t whether or not we should want evil war tyrants dead.  The thing I have unresolved convictions about is the much smaller scale version of men like Osama bin Laden and Adolph Hitler.  What about serial killers who only kill 20 people, as opposed to 2 million?  How high does the body count have to get before the killer “deserves to die”?  Where is that conceptual line drawn that causes our American society to agree that a man needs to be killed?

I understand the inescapable concept of “kill or be killed”, as it applies to both war and self-defense.  What I find fascinating/confusing is knowing when it’s “okay” to kill a criminal, after he committed a horrible crime.  A month after a man killed and raped a dozen people, it is no longer self-defense or “kill or be killed”.   Once that murderer and rapist has been captured, can we kill him?  If not, would it be any different if he was a member of the enemy army in a war?

Probably, because it’s my observation that war justifies killing people who “deserve it”.  But when that same evil man who deserves to die is not fighting our nation as a whole, but instead is individually picking out individuals to kill and/or rape and he is not associated with al-Qaeda or Communism or a being a Nazi, we suddenly are reluctant to collectively agree to place them in the electric chair and remove them from our society to keep them from hurting anyone else.

Despite trying to understand my own beliefs and convictions on capital punishment and self-defense for over a year now, the death of Osama bin Laden doesn’t help much in removing the blurry haze clouding my mind on these issues. And maybe this is as clear as it will ever be in my head.  What do I believe?  I don’t know for sure.  What do you believe?

If this post was the least bit interesting or fascinating to you, I invite you to read its two prequels, by clicking on the titles below:

Capital Punishment, In Theory: Do You Support the Death Penalty Enough to Do It Yourself?