Hungry, hungry hamster!
Hippie girl.
"Look, I drew Papa!"
Warm enough outside today for homemade popsicles inside.
No pun intended.
The song she is playing on her invisible piano right now: "Jesus is coming back soon... on an elephant!"

This week on Facebook, during the midterm elections, I’ve been watching something refreshing and basically atypical for the social media network: I noticed an overall lack in faith and loyalty to bipartisanship. 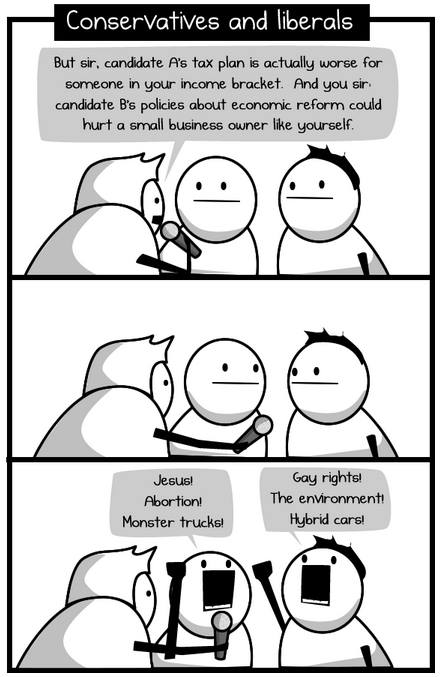 Instead of watching people try to convert each other to vote Republican or Democrat, I saw people questioning the American bipartisanship system.

I watched people remind each other through their status updates that it’s irresponsible to simply vote blindly either all Republican or Democrat.

It seems like I’m witnessing a large enough group of the voting population gravitating towards Libertarianism; in other words, it appears people are beginning to vote what they believe is right for our country, not what is simply and easily right for the Republican or Democratic agendas; which are undeniably financed and promoted accordingly; via Fox News or CNN.

If you find yourself already getting apathetic about the next Presidential election because you’re tired of seeing a back and forth game between the two main political parties, there’s a good chance you’re actually closer to being a Libertarian more than anything.

Often it begins with a person saying they no longer care about politics.

However, that apathy is most likely towards uncompromising bipartisanship itself. I think that now, enough people are tired of being forced to pick the candidate they dislike the least; because that’s a horrible way to look at our election process.

I think enough people are realizing that the main 2 candidates are ultimately puppets who are simply endorsing either the Republican (backed by Fox News) or Democratic (backed by CNN) parties. 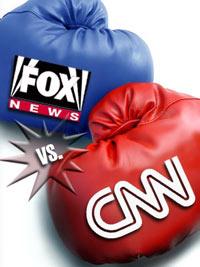 By 2016, we may not be ready for a Libertarian candidate… but I do believe we’re getting much closer to have that collective mindset as a nation.

I predict that it will begin when a future elected President will identify as a Libertarian, but run as a Republican.

From there, the slippery slope will begin and the door will be open for American Presidents to rely less on bipartisanship to win the election.

And then eventually, it will no longer be considered “just a wasted vote” to endorse a Libertarian candidate.

My prediction for the 2016 Presidential Election: If Ben Carson runs as a Republican against anyone else, he will win. I believe he’s the most “middle of the road” candidate we’ve seen in a long time and people are ready for that.

However, I believe if he doesn’t run, and Hillary Clinton does, that she will win.

This could actually get pretty interesting… 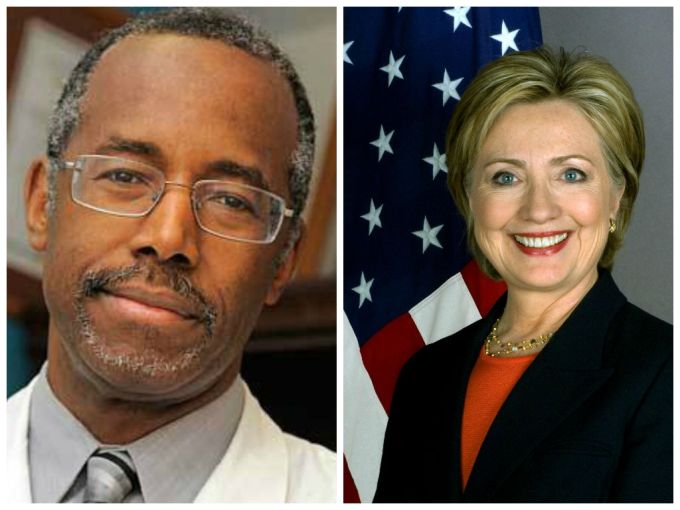