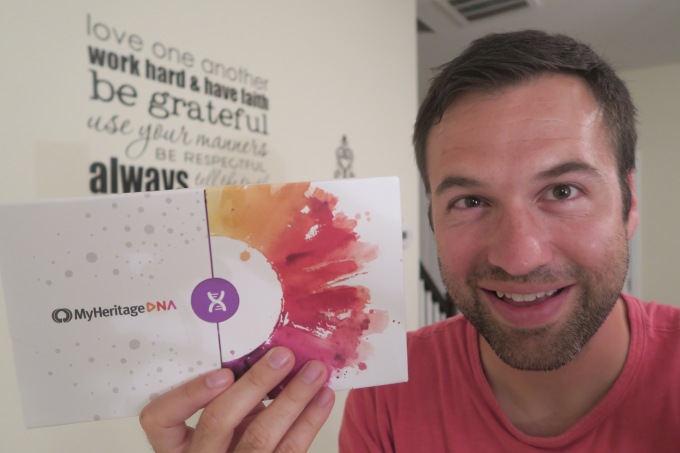 Some people could care less about what shows up in their family tree. They will just sort of laugh it off with, “Yeah, I’m pretty much a mutt, I guess… A little English, a little Irish, maybe some German- I even heard there’s some Native American Indian in there too.”

But I am not one of those people.

Instead, I am Nick Shell. Therefore, I have always been fascinated by the mystery of my ethnicity.

I suppose I have somewhat of an advantage in that I know for a fact that all my great-grandparents on my mom’s side were born in another country:

But I can no longer assume that every ancestor on my mom’s side was either 100% Italian or 100% Mexican. Besides, “Mexican” isn’t actually a race; as I understand that Mexicans are ultimately an ethnic mix of Native Americans and Europeans.

Over the years, my mom has reminded me of what she heard as a young girl, when she was around the Italian half of the family: “Just because we have the Metallo name and we’re Italian, that doesn’t mean that’s all we are. There’s other stuff in there too: A little bit of Greek, a little bit of French, and a little bit of Jewish…”

And before my Mexican grandmother passed away last year, she told me something I never heard her say before; that when she was a little girl, she saw family members “who had black skin and tight, curly hair.” I believe it is possible there is actually a few drops of African blood in me.

As for my dad’s side of the family, no one really knows. A few years ago, my dad received a book containing all the family tree records, but the names all seem to be predictably “WASP”: White Anglo-Saxon Protestant.

But I won’t be wondering much longer. Because as of Saturday, July 22nd, I mailed off the DNA test I bought from MyHeritage. The results should be back within 4 to 6 weeks from that day; which would be August 19th be at the soonest, and September 2nd at the latest.

As you can imagine, I am looking forward to finding out the results! No matter what the results reveal, I am sure I will be surprised…

And if you’re interested in taking a DNA test like I did, here’s the link to MyHeritage.