I noticed this morning in my blog stats that someone found my blog by Googling, “Wonder Woman Family Friendly Reviews 2017”. So I guess that obligates me do actually do a parental review of the new Wonder Woman movie. Yes, the free market has demonstrated there is a demand for this!

So… here ya go America!

My answer is ultimately no. No, the new Wonder Woman movie is not “kid-friendly”. If it were, it wouldn’t be the great movie that it is. The fact that it’s not juvenile gives it credibility and makes Diana Prince a believable protagonist with a healthy character arc.

Language: There is noticeably very little profanity. Other than the word “hell”, and a few uses of the word “bloody” (which I understand is a curse word in the United Kingdom), I didn’t notice any other language that parents would deem as inappropriate for a child to be exposed to.

Sexuality/Nudity: Depending on your level of conservatism, some parents might feel somewhat concerned about Wonder Woman’s outfit, though I personally do not feel it is overly revealing. The closest thing to nudity is actually a male character who is taking a bath in a cave. Wonder Woman walks in on him and he covers himself with his hands, as she naively sees no taboo in discovering a naked man. Lastly, there is an implied sexual relationship later, though nothing is shown beyond a “fully clothed” kiss.

Violence: Since this is indeed a World War II movie, there is obviously consistent violence. Of course, like most PG-13 rated movies these days, there is hardly any blood shown at all. There are multiple on -screen deaths shown, however.

That’s all you need to know. Would you feel comfortable taking your child to see this movie, knowing what I have revealed? It’s your call. I don’t judge you either way.

This is seriously an awesome movie though! 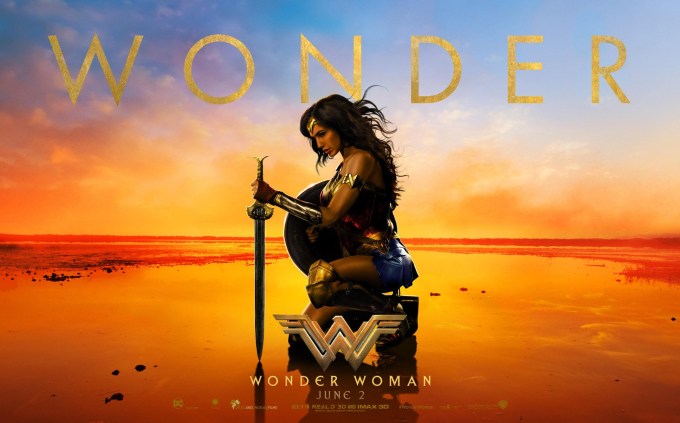 One thought on “Parental Review of the New Wonder Woman Movie: Is It Kid-Friendly?”