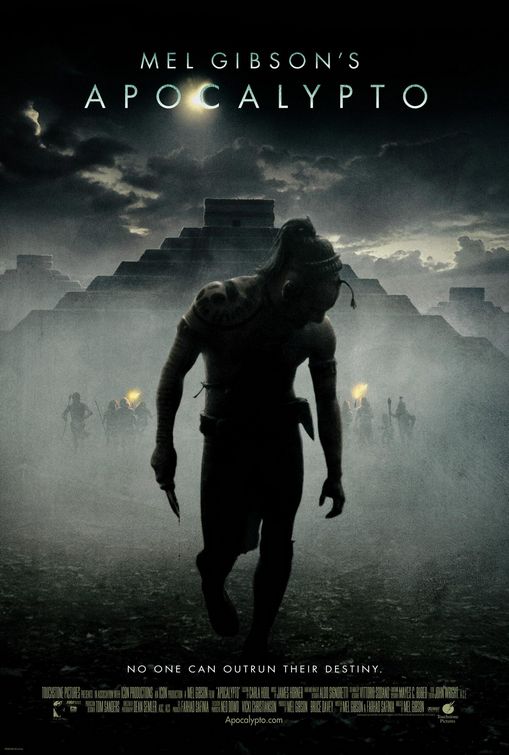 The funny thing about enemies is that sometimes they end up becoming our friends later on. Once we trudge past the hurt, forgiveness, awkwardness, new beginning, and a block of time that helps wash away the instant stigma that used to come to mind when we would think of them, we can find ourselves in a situation where we almost think to ourselves, “What did we use to fight about, anyway?”

We as a nation have hated England, Germany, Italy, and Japan in past wars. But now it’s hard to imagine considering any of those countries as enemies, because in my lifetime, they have only been friends of America. Ironically, our country now depends on our relationships with them- not just in military alliances but also in trade.

I feel like I’m the only person in history who actually saw Mel Gibson’s 2006 movie Apocalypto, in which the concept is “there will always be an enemy, whether it’s within one’s self, in his village, in his nation, or outside his nation”. That idea is something I have kept in mind when I find myself brewing against a person who doesn’t see things the way I do, whether the other person is clearly wrong or not. Knowing that on any other day, it just as easily could be me that’s a hazard to myself, because I woke up that morning subconsciously deciding that day would suck because I thought it was Saturday but it was Thursday instead.

Ultimately, the lesson I have learned from dealing with “enemies” is this: It’s always a humbling experience. Being humbled is painful and uncomfortable, like be pushed into a swimming pool in the winter with my clothes on. And to be humbled is to be humiliated, to some degree. Because sometimes the only way to move past the antagonistic part of a relationship with a person is to stop trying to show them that they really are wrong and instead adopt this new branding of “we’ve both been wrong/we’ve let things get out of control/this has just been a big misunderstanding”. That goes against everything inside of me, but has proven the most effective way for me to have one less enemy and gain one more ally.

The Enemies we encounter in life, for the most part, are here to enhance our lives. As we learn to deal with them, we learn to better communicate and react to Bigger Enemies, along with treating our family and close friends better as well. People are the meaning of life, and annoyingly, even our Enemies help that to be true.